DA federal congress to go ahead as online conference 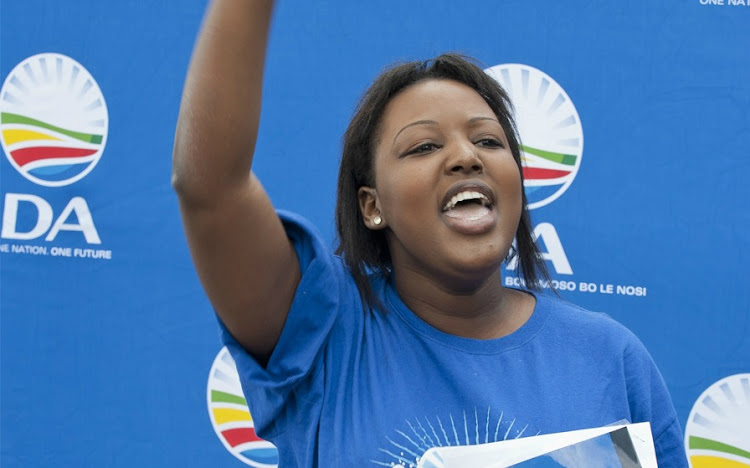 The DA's Mbali Ntuli is opposed to an online congress.
Image: MARTIN RHODES

The DA’s federal congress will go ahead online on October 31 and November 1.

Two DA sources told TimesLIVE on Sunday that the matter was decided by a vote, with 82% of federal executive members opting for the congress to be held online amid the rapid spread of the coronavirus.

Two of the candidates campaigning for the party’s federal leader position, Mbali Ntuli and John Moodey, were opposed to a virtual conference, concerned that it might disadvantage those in areas with poor access to technology.

Just last week, Ntuli called on the party to cancel its plans to hold an elective congress online and for members to insist that branch meetings be halted.

According to Ntuli, the online event would not afford many the chance to have “difficult” conversations due to technical difficulties, and holding branch meetings, known as annual general meetings (AGMs), would put the party's members at risk and leave some out of the process.

Ntuli also spoke out against the party holding branch meetings in the build-up to congress, saying it would be “irresponsible” to hold these “during the peak of Covid-19".

The branch meetings are set to take place by August 31.

Ntuli said it would be too risky to hold these, with many members expected to gather in halls and take public transport to participate in the meetings that must be held before electing a leader.

The branch annual meetings are where voting delegates are elected.

Federal council chairperson Helen Zille had not responded at the time of publishing.

* The dates of the congress have been corrected since the initial publication of this story.

DA leader John Steenhuisen has slammed President Cyril Ramaphosa's decision to close public schools for a month, saying the president has “bent the ...
Politics
2 years ago

DA leadership hopeful Mbali Ntuli says holding an online elective congress will rob many of the opportunity to voice their opinions that could ...
Politics
2 years ago