Editor's note: Feed expected at 9am

Anti-apartheid activist Andrew Mlangeni will be laid to rest on Wednesday .

The 95-year-old was the last of the eight Rivonia trialists who were sentenced to life imprisonment on June 12 1964, and so modest and self-effacing he was dubbed “the quiet revolutionary”.

His death came a month after his 95th birthday celebration, which was attended by President Cyril Ramaphosa and former presidents Thabo Mbeki and Kgalema Motlanthe.

Mlangeni was awarded Isithwalandwe/Seaparankwe in 1992, the highest honour by the ANC for those who made an outstanding contribution to the liberation struggle. He also received the Presidential Order for Meritorious Service: Class 1: Gold from former president Nelson Mandela in 1999.

Ramaphosa said the national flag would fly at half-mast from July 24 until Wednesday evening.

Mlangeni was a die-hard supporter of the armed struggle against apartheid from the beginning , but when the ANC national executive committee allowed Mandela to form uMkhonto weSizwe in June 1961, he didn’t think he stood a chance of being recruited. 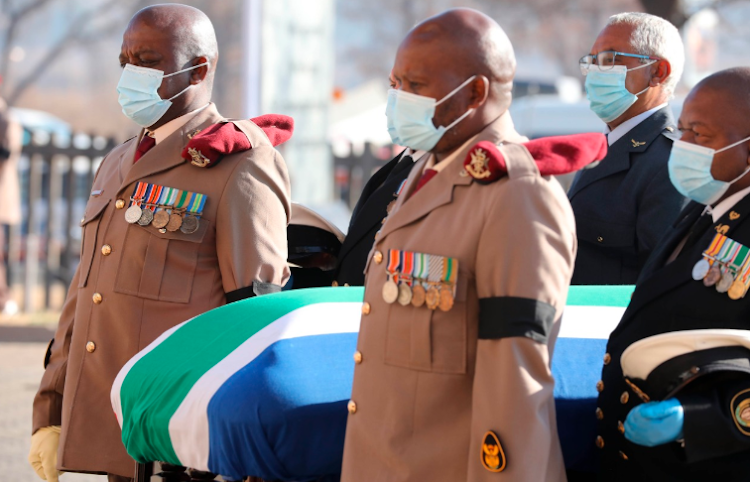 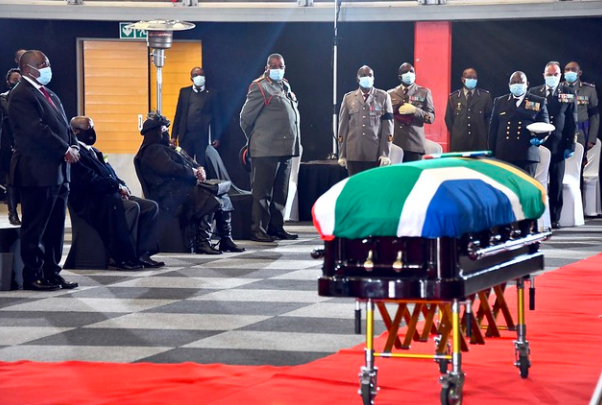 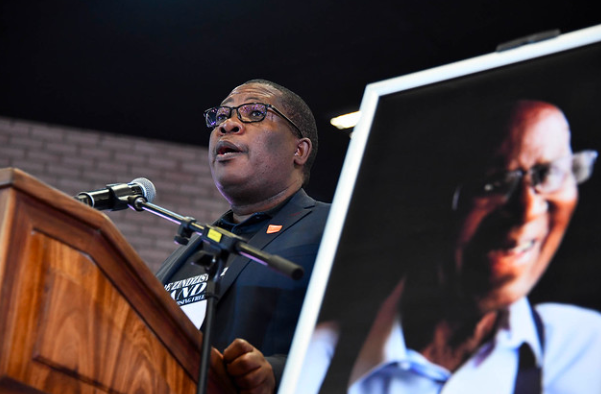 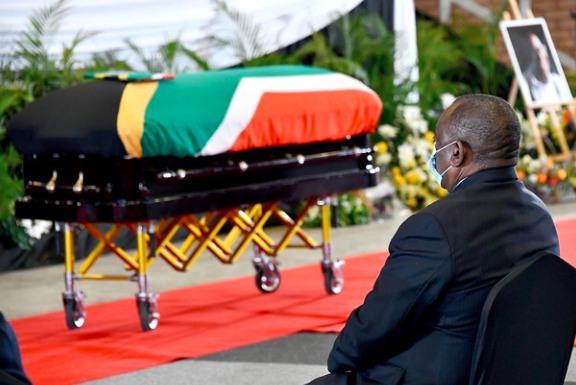 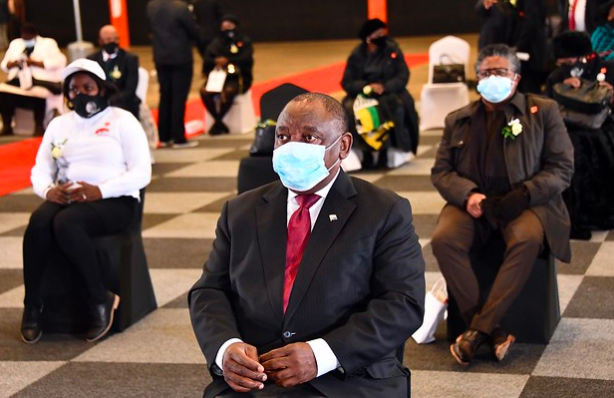 A long guard of honour on Tuesday afternoon welcomed the body of the late struggle stalwart Andrew Mlangeni as he entered the gates of his Dube, ...
Politics
1 year ago

Andrew Mlangeni's death is a loss to all freedom-loving people: Jacob Zuma

"May the whole family be comforted and draw strength from the fact that we are committed to complete his mission."
Politics
1 year ago