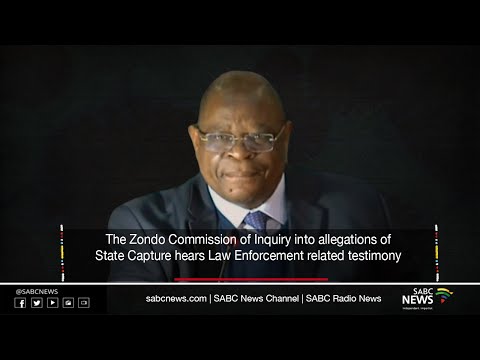 This is Nhleko's third day at the Zondo commission.

The former minister told the inquiry on Tuesday that former president Jacob Zuma, ex-police commissioner Riah Phiyega and then Limpopo deputy police commissioner Berning Ntlemeza knew about the suspension of former Hawks head Anwa Dramat before Dramat was informed in 2014.

Nhleko admitted discussing Dramat’s controversial suspension with Zuma and Phiyega before informing Dramat - but denied ever discussing the matter with Ntlemeza. This was despite Ntlemeza having known that Dramat was going to be suspended as early as December 9 2014, when he was furnished with the intention to suspend by Nhleko.