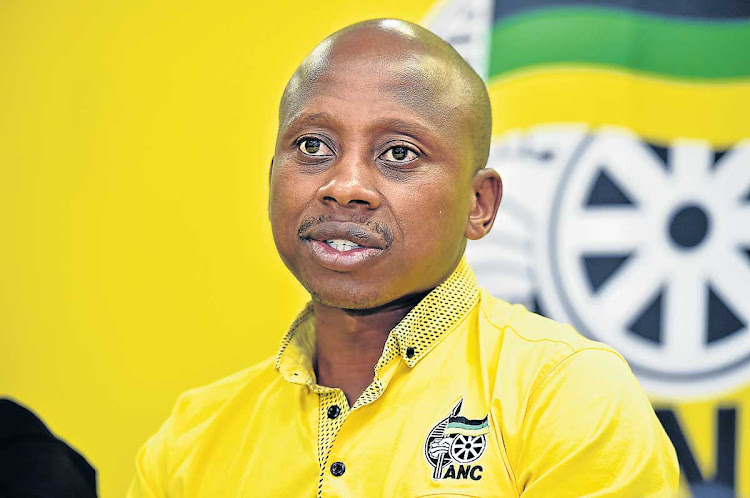 ANC strongman Andile Lungisa has opted to resign as a mayoral committee member in Nelson Mandela Bay, resulting in charges against him being dropped by the party.

Lungisa appeared before a disciplinary hearing in King William’s Town on Sunday after he allegedly refused to step aside as the political boss of infrastructure and engineering in Nelson Mandela Bay.

“However, Lungisa remains an ordinary council member. He has vacated his position as a mayoral committee member.”

Lungisa told The Herald he was happy with the outcome and his decision.

“When the organisation communicates to me on a matter of deployment I have no issue of stepping aside.”

The ANC integrity commission has never cleared Deputy President David Mabuza of allegations of wrongdoing stemming from his time as premier of ...
News
1 year ago

ANC NEC member David Masondo said he was “taken aback,” by an alleged U-turn by the party’s integrity commission which he says had previously ...
Politics
1 year ago

The ANC has condemned in the "strongest possible terms" the conduct of party MP Boy Mamabolo, who allegedly threatened to shoot a journalist and kick ...
Politics
1 year ago