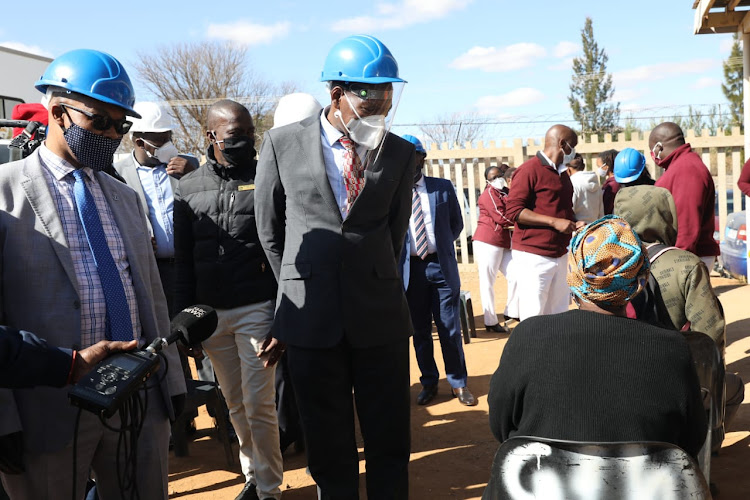 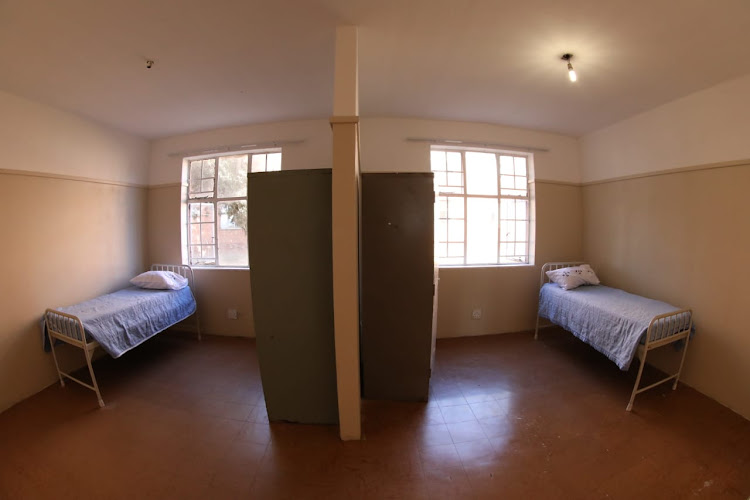 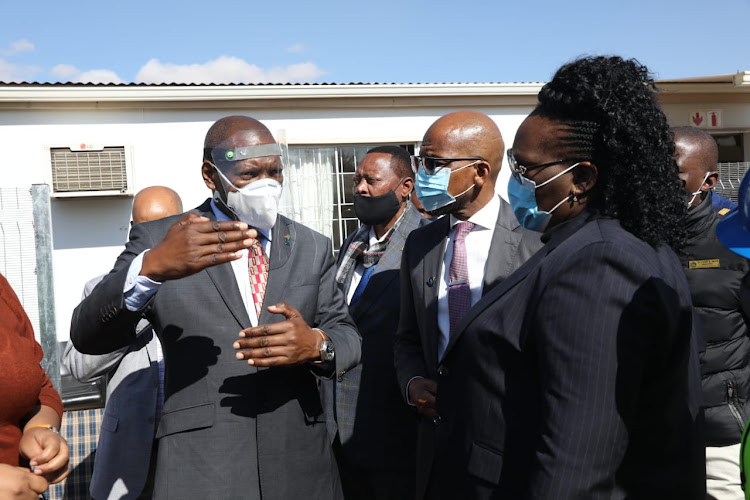 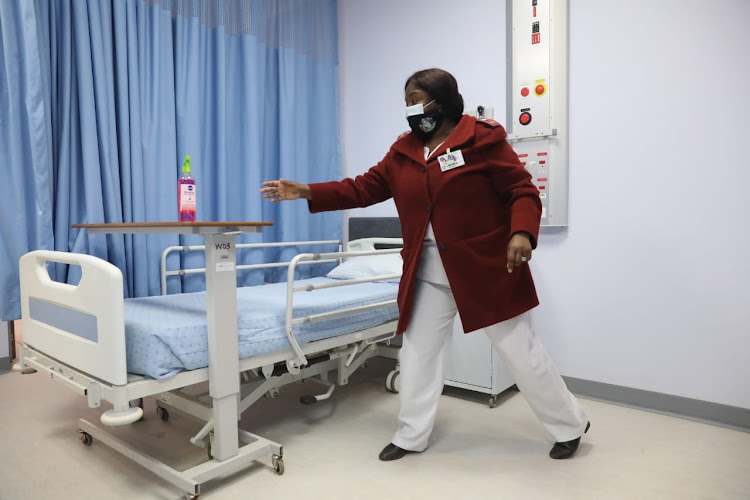 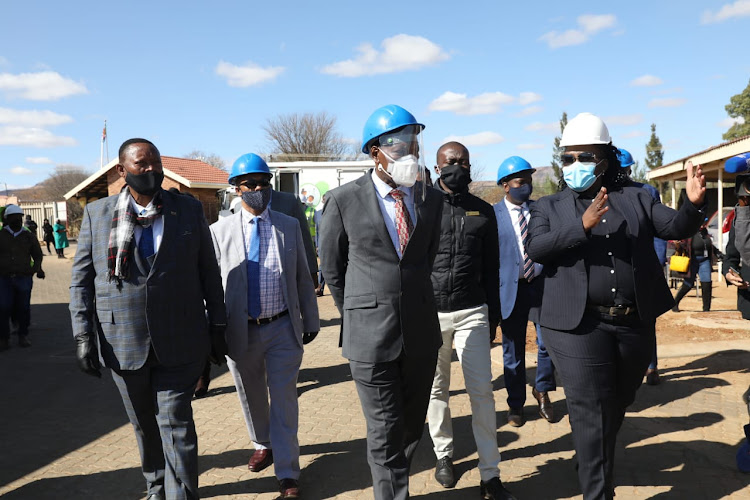 KwaZulu-Natal health MEC Nomagugu Simelane-Zulu is concerned about the Amajuba district, in the province's interior, which has recorded an increase of about 3,000 Covid-19 cases in the past seven days.

The MEC and health minister Zweli Mkhize visited Niemeyer Hospital in Utrecht and Madadeni Hospital in Newcastle on Friday as part of Mkhize's two-day oversight visit to the province as it prepares to hit its peak in cases.

“As of today we are just above 5,000 cases which is very concerning because seven days ago we were only on 2,000 as a district, so it tells you that we are growing at a very high speed,” Simelane-Zulu said.

“The district of Amajuba is now fourth in the province's list of the highest infected districts while seven days ago it was the sixth,” she added.

The district has about 500 Covid-19 hospital beds and an additional 230 which will come from hotels and bed and breakfast establishments in the region.

Health Minister Dr Zweli Mkhize and MEC Nomagugu Simelane-Zulu are at Niemeyer Hospital in Utrecht in the KZN midlands to conduct an oversight visit of the facility which is currently being renovated @TimesLIVE @yasantha pic.twitter.com/LYe69PNKiK

After touring the facilities, Mkhize and Simelane-Zulu went into a closed meeting with traditional leaders to discuss some of the issues specifically faced in rural communities. Mkhize said he was concerned that people who lived far from hospitals were not seeking treatment.

“We are concerned that the further away people are from large centres, they tend to be reluctant to go to the hospital when they present flu-like symptoms,” said Mkhize.

“We want to send a message through traditional leaders that communities must not undermine a simple flu because this time we have Covid-19,” he added.

On Wednesday the minister announced that the government now requires specimens to be taken from everyone who died suddenly or at home before a death certificate is issued.