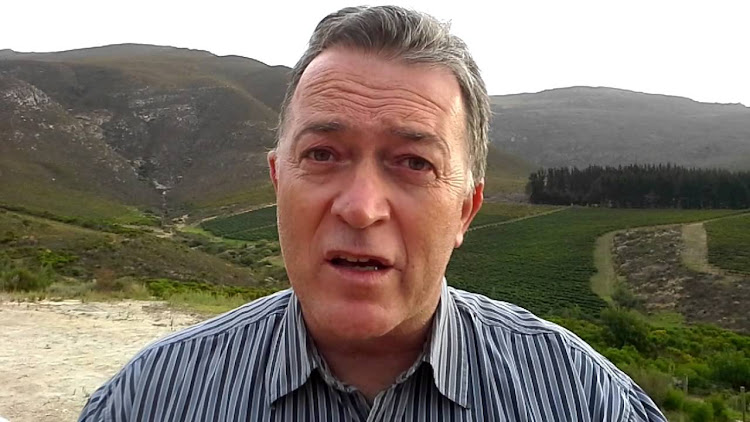 The Western Cape ANC has failed in its push to have deputy speaker Beverley Schäfer suspended.

The ANC wanted the suspension over allegations that, at the beginning of lockdown, Schäfer intervened and blocked a labour inspector who wanted to ensure compliance with Covid-19 safety protocols.

ANC leader in the provincial legislature Cameron Dugmore had filed a motion for the establishment of an ad hoc committee to probe Schafer. His motion had also called for Schäfer to be suspended while the investigation was ongoing.

But the move by the ANC was thwarted by the DA, which holds the majority in the provincial legislature.

The lockdown to slow the spread of Covid-19 from the end of March has allowed for an equally serious and potentially deadly pandemic to take root; ...
News
2 years ago

Chief whip Mireille Wenger told the provincial legislature that the ANC's motion did not meet the requirements to compel the legislature to set up an ad hoc committee on the matter.

“The resolution [by Dugmore] in its current form fails to properly contemplate all the requirements of an establishment of an ad hoc committee,” said Wenger.

She said Dugmore's motion failed to substantiate why an ad hoc committee, which must undertake a particular task that can not be done by existing committees of the legislature, should be established.

Wenger instead pointed Dugmore to the members ethics committee, and further explained that Schäfer was not intervening on the matter in her capacity as the deputy speaker but rather as an ordinary member of the provincial legislature.

“The establishment of an ad hoc committee is not necessary, so let's follow the existing rules and mechanisms already in place and not replicate,” said Wenger.

She further criticised a proposal for the suspension of Schäfer, saying it was against natural justifications of the presumption of innocence until proven guilty.

Wenger said the rules of the provincial legislature did not allow for a member to be suspended until there was a finding against them.

Thandi Modise 'being unfair and siding with DA' over Mkhwebane, court hears

In his own speech, Dugmore slammed the DA, whose speakers during the sitting had taken shots at the ANC.

Dugmore said the specific incident relating to Schäfer on April 4 this year had brought the office of the speaker into disrepute in that the deputy speaker had attempted to interfere with the work of the labour inspectors.

Dugmore said according to a statement by the inspector, Schäfer had told him that he was not allowed to enter the premises of the company because there was a great possibility that the inspector may carry Covid-19.

“Speakers of the DA have trivialised this and actually undermined the seriousness of [the] transgression that happened here - and how this impacted across the province, in terms of [the] inspection of farms [and] of workplaces where lives have been lost,” said Dugmore.

He said the failure to support the ANC's motion would be failing the people they represent.

The MEC for health in KwaZulu-Natal has come under heavy criticism for allegedly blocking a scheduled oversight visit to Stanger Hospital by DA ...
Politics
2 years ago

Former mayor Mongameli Bobani is set to make a comeback into the Nelson Mandela Bay mayoral committee to head the city’s infrastructure department.
Politics
2 years ago

The ANC in the Western Cape has accused the DA of racism and attempting to "capture" the Hawks in the province following the leaking of audio ...
Politics
2 years ago