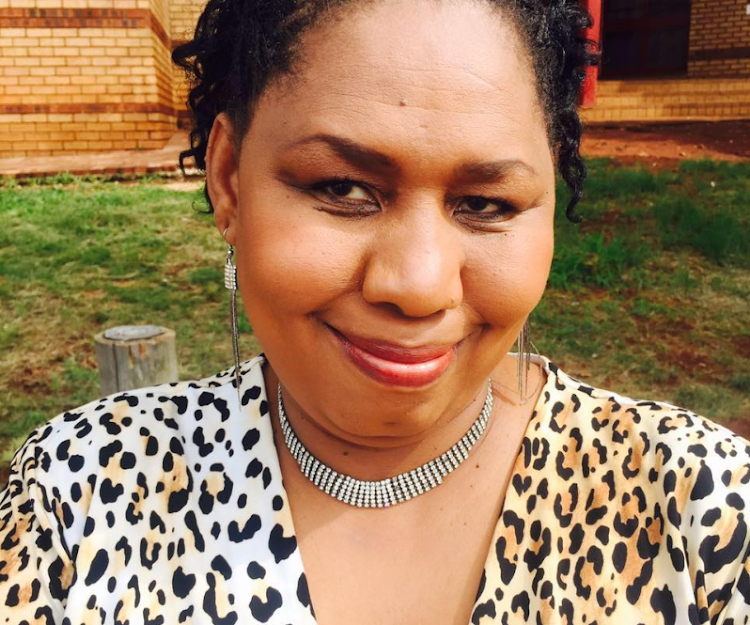 Social development deputy minister Hendrietta Bagopane-Zulu has defended claims made by herself and the department about a link between cancer and gender-based violence (GBV).

A tweet posted by the department on Friday claimed cancer contributes to GBV. It sparked anger and confusion among South Africans.

The deputy minister was in the Northern Cape during a cancer awareness campaign hosted by the PinkDrive at the time.

On a trip to bring the PinkDrive with Vedanta Zinc International to Pofadder, Northern Cape, to promote testing for breast, cervical,prostate and testicular cancers, Deputy Minister Bogopane-Zulu talked about how cancer can be an unnoticed contributor of GBV.

"Cancer is one of the unnoticed contributors to GBV. This is one of the reasons we run these PinkDrive initiatives. We believe that prevention saves lives. The earlier cancer is detected, the sooner help can be sought," - DM Bogopane-Zulu #womensmonth2020 #IAMGenerationEquality pic.twitter.com/WG84rNbA9x

In an audio clip sent to TimesLIVE by the department, Bagopane-Zulu attempted to defend her statements. “Breast cancer, cervical cancer, prostate and testicular cancer are contributors to GBV because all of these are sexually related. They are the jewels of the family.”

She said women who have had mastectomies and cervical cancer are victimised and are considered “less than” or “incomplete” by their partners. Men who have prostate cancer become abusive due to the frustration of being unable to perform sexually.

“Cervical cancer is one of the contributors because when women are in pain, going through treatment and cannot perform their marital duties of providing sex to their partners, they are abused and ill-treated,” said the deputy minister.

Bagopane-Zulu said women risk their lives and avoid getting tested because of stigma around cervical cancer. She encouraged women to educate themselves about the importance of testing and seeking treatment for different types of cancers.

“Women who need life-saving treatments, like a hysterectomy, avoid it because a myth is out there, that when you do it you will be dry and cold and you will no longer be sexually desirable. A lot of women lose their lives protecting their sexual myths,” she said.

The deputy minister also “clarified” the comments in a Twitter thread, but South Africans weren't buying it.

Guys! Deputy Minister of Social Development Bogopane-Zulu stands by her statement on cancer contributing to GBV because "Breats, cervical, testicular and prostate cancer are contributers because all of these are sexually related. They are jewels of the family."

I just want to see the research methodology linking cancer and GBV. From what the minister says, one can extrapolate the following:

I wish we could sue the Government for neglecting GBV and not taking it seriously !! Izolo this women blamed cancer as a contributor of GBV ! They don’t take us seriously !!! Its like u need to nag them to notice ! Also women in the ANC are as useless as their male counterparts

pardon my ignorance.
but GBV is an abbreviation for Gender Based VIOLENCE?
and cancer is a group of diseases that mess with your cell growth.
what do the two have to do with each other?

When I tell you I keep going back to that thread to understand how they thought it made sense regarding cancer and it's correlation to GBV. Wow no hey we are really on our own.

SA remembers Uyinene one year later: 'We are on our knees. Still we bleed'

One year ago, University of Cape Town student Uyinene Mrwetyana was raped and murdered by Luyanda Botha in the Clarenreich Post Office in Claremont, ...
News
1 year ago