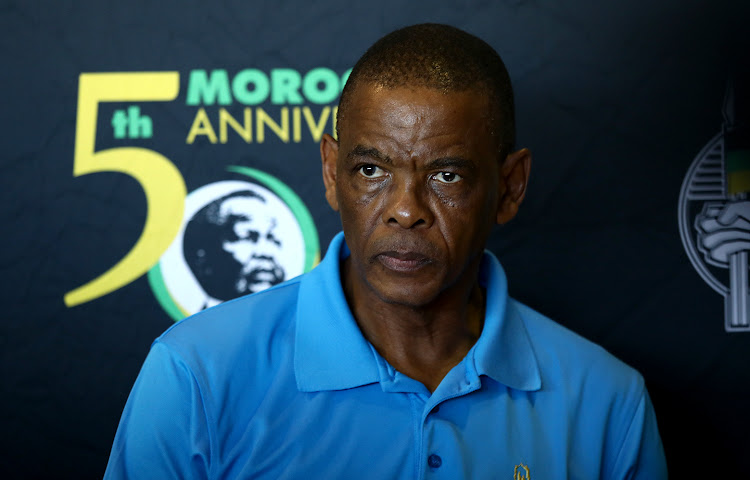 ANC secretary-general Ace Magashule has been summoned to appear before the party’s integrity commission.

The request made via a letter to Magashule on August 22 states that the commission wants clarity on says he made during an interview.

“The integrity commission (IC) of the ANC has taken note of the interview that was conducted with you on July 7 2020, in which you are alleged to have said, 'I shall not step aside due to allegations of corruption',” the letter reads.

“The integrity commission had initially hoped to meet you to discuss and clarify the interview with you on Saturday, 29 August 2020. We were, however, advised that there is a special NEC scheduled for August 28-30 2020. We therefore request your audience at any time of your convenience during the coming week.”

In July the commission summoned national executive committee (NEC) member Lindiwe Sisulu regarding says during an interview in which she was scathing about the commission, saying it was inconsistent and toothless.

In detailing its engagement with Sisulu in a leaked report, the commission said it became clear that its reports were not making it to the highest decision making body between conferences (the NEC).

“The IC reported that its reports are not acknowledged or tabled at the NEC. That only one clause of our proposed amendments to our terms of reference had been accepted and one year later we are still waiting for the other amendments to be adopted. For example, one of the proposed amendments was that the IC quarterly reports be a standing item on the NEC agenda to ensure that the work of the IC was visible,” the report reads.

The commission went as far as to imply that the top six were intentionally keeping the contents of its report from the NEC.

A special sitting of the NEC is set to deal with, among others, the move by the ANC in KwaZulu-Natal to deploy former eThekwini mayor and chairperson Zandile Gumede to the provincial legislature.

Alliance partner Cosatu said on Wednesday that it wanted the ANC to revisit the decision to send Gumede, who is out on R50,000 bail for charges related to corruption, to the legislature. It also wants the NEC to rescind the lifting of the suspension of two officials in Limpopo — Danny Msiza and Florence Radzilani — who were removed from their positions two years ago after being implicated in the VBS Mutual Bank heist report.