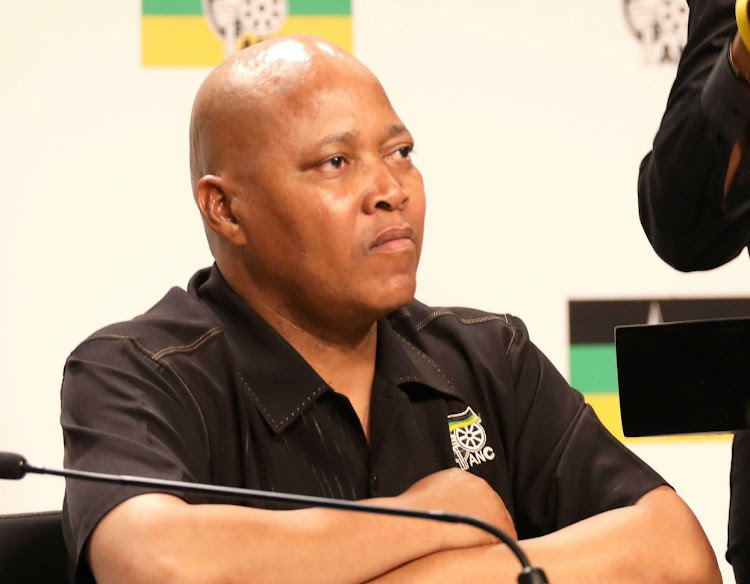 ANC national youth task team (NYTT) co-ordinator Sibongile Besani has defended his team's continued presence in office amid a fresh onslaught by members of the party's youth league to have it removed.

Besani and his team were put into office last year to help the ANC Youth League (ANCYL) to go to an elective conference after the structure, then led by Collen Maine, was disbanded. But the NYTT has struggled to do so, leading to calls by league members for the task team, which they have named the “eldership”, to be sacked.

Addressing a press conference on Wednesday, Besani said it was not up to them to disband the structure.

“Who are we representing? I think the starting point should be, whose creation are we? We are the creation of the national executive committee (NEC) of the ANC as the NYTT and it is not our call to disestablish ourselves, it's the call of the NEC. For as long as the NEC has not made that call, ours is to focus on the task we have been doing,” said Besani.

His comments come as a group calling for their removal is planning to hold protests at ANC provincial offices across the country to demand that the NYTT be sacked and that the ANC appoints an acting national executive committee of the youth league.

The protest will be held as the NYTT hosts events to celebrate the league's 74th birthday.

The grouping wrote to ANC secretary-general Ace Magashule two weeks ago, informing him of their demands and lambasting the NYTT for failure to renew the league to the extent that all its provincial structures had lapsed.

Besani said they were aware that the mandate of the provincial structures had lapsed, but had decided to extend them. He said their legitimacy was not in question.

He said the call to have them removed was not a new call as their appointment was contested from inception.

“It is the call of the NEC of the ANC to determine whether we are there tomorrow. We acknowledge that young people have frustrations, and we sympathise with those frustrations. We want to believe there are organisational structures to ensure all frustrations are dealt with,” said Besani.

He said the Covid-19 pandemic had affected their work to ensure the ANCYL holds a conference.

Besani said that after a meeting this week, they resolved the ANCYL would hold a conference no later than March 31 next year.

He said the NYTT could not hold a “social media conference” because of the constitution of the league, and doing so would expose them to litigation.

The ANC Youth League in eThekwini is mourning the killing of its leader, Kingdom Gcabashe, 29,
Politics
1 year ago

"No one is coming to make you relevant to the youth of South Africa. You are on your own."
Politics
2 years ago