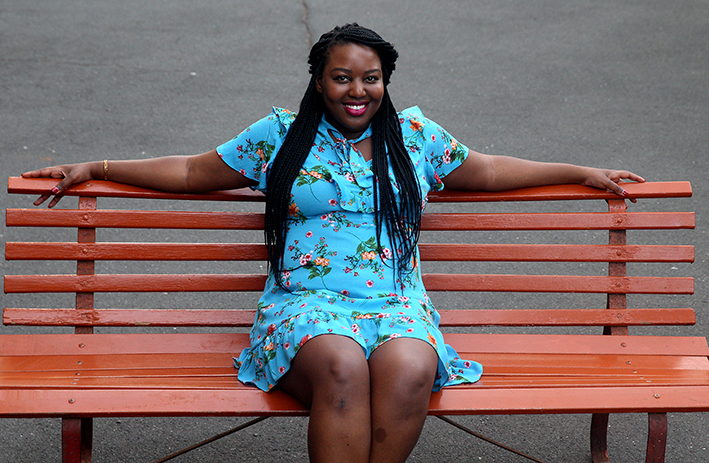 Mbali Ntuli says it is crucial not to allow a cult-like mentality to settle in the DA.
Image: Sandile Ndlovu

The DA's internal strife continues to play out on public platforms as some members criticise the party's management style.

On Tuesday, party leader hopeful Mbali Ntuli lifted the lid on what she thought was “destroying” the DA.

According to a Business Day report, Ntuli sent a letter to the delegates who will be attending the DA's virtual congress in October.

In the letter, Ntuli said over the years the party’s problems were not properly diagnosed because there was a “preoccupation with feigning unity at the expense of having the difficult conversations”.

“It has been clear to me since at least 2014 that there exists an insider and outsider clique in our party. This is not uncommon in many organisations, but in a political party the size of the DA, with as many members and moving parts, it is crucial to not allow that cult-like mentality to settle and find a home,” she said.

Ntuli said race issues were not destroying the DA but old-fashion power grabs by individuals within the party.

“This phenomenon is what is destroying the DA. Not race, not ideology, not young vs old, but plain, old-fashioned power grabs led often by individuals who seem to believe ruling by fear is the only way to instil discipline and be unchallenged,” said Ntuli.

She said one of the critical reforms she would change once she becomes leader is the party's federal legal commission (FLC), which acts as its disciplinary body.

The DA’s Mbali Ntuli‚ who is facing a disciplinary hearing for allegedly contravening the party’s social media policy‚ says she appreciates the ...
Politics
5 years ago

Ntuli said should she be elected leader, she would immediately embark on critical reforms that would allow the party's healing to begin and bring an end to the politicisation of the DA’s FLC.

Amen. The problem isn’t FLC. The problem is that the FLC process is often used to settle political scores. For FLC to be truly independent, FedEx’s role must be removed in my opinion. Interested in hearing how other candidates feel about this. Thanks for sharing, @mbalimcdust https://t.co/nAWo0KjOK8

He said the party's FLC process had the required ethical professionalism and fairness to deal with complaints and investigations impartially.

“As part of the execution of the review panel’s recommendations, the party is bolstering the FLC to ensure it continues to uphold these standards when conducting their work.”

'The DA is a joke': Pearl Thusi lambastes party for its views on statues of apartheid-era figures

Mbali Ntuli on John Moodey's resignation: 'He worked hard to grow the DA'

Mbali Ntuli thanked Moodey for his contribution to building the party and a united South Africa.
Politics
1 year ago