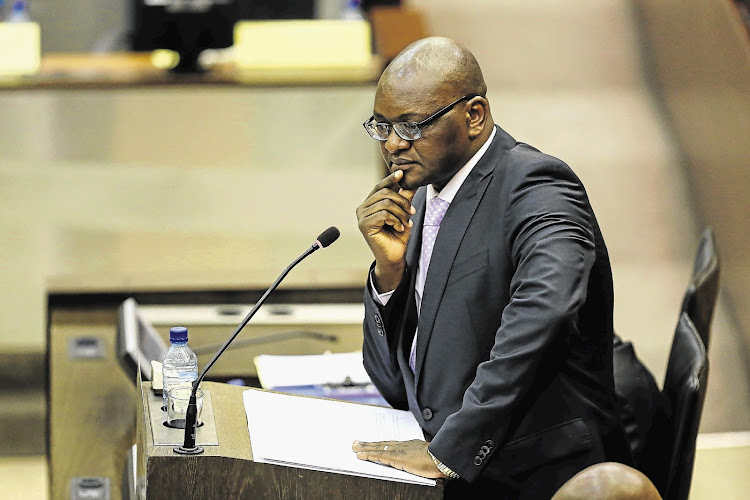 The DA in Gauteng has called on premier David Makhura to immediately suspend the province's health head, Prof Mkululi Lukhele.

This comes after a report in City Press at the weekend that Lukhele was allegedly implicated by the Special Investigating Unit (SIU) in the irregular award of personal protective equipment (PPE) contracts.

The newspaper reported that damning evidence has been unearthed of price tampering, inflation of the value of goods and collusion between Gauteng health officials and companies awarded lucrative PPE contracts.

“Makhura has been inexplicably slow in suspending Lukhele, who is the accounting officer for the department and was plainly derelict in his duty to ensure that proper procurement procedures were followed,” the DA’s MPL Jack Bloom said.

Bloom said he called for Lukhele’s suspension last month after it was revealed in a reply to his questions in the Gauteng legislature that he authorised the choice of a “fishy” company for a R140m contract that was found to be irregular and cancelled after R17.2m was already paid.

Bloom called for the SIU reports to be made public and criminal charges instituted against all those implicated in corruption.

“Swift action is needed to recover funds and clean up the deep rot in this department, which needs new political and administrative leadership untainted by previous failures.” 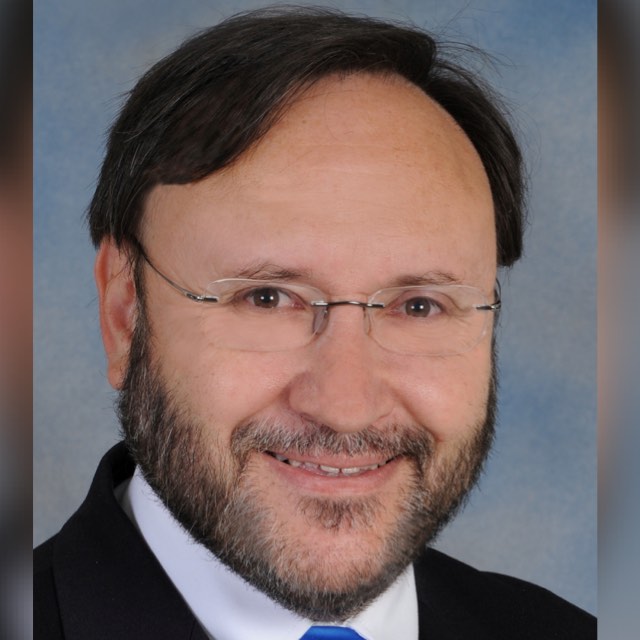 Makhura said details of the SIU report will be announced this week, once all due legal processes have been concluded.

The provincial government is facing a R2bn personal protective equipment (PPE) scandal which led to health MEC Dr Bandile Masuku and presidential spokesperson Khusela Diko being placed on special leave. Masuku’s wife, Loyiso, a member of Johannesburg's mayoral committee, has also stepped aside until the ANC takes a decision about her future.

Their leave of absence has been extended as they deal with the contents of a report on their conduct by the party’s integrity commission.

Mokoena was appointed in August after disciplinary charges were instituted against Thandi Pino, who was head of the unit.

The SIU said more than 700 companies were being investigated for tender irregularities linked to PPE contracts awarded under the R500bn Covid-19 relief scheme.

Gauteng has already initiated disciplinary steps and civil action against senior government officials implicated in wrongdoing in line with the ...
News
8 months ago

The Gauteng business owner linked to an R800m personal protective equipment (PPE) tender says he was shocked when he saw the figures in the health ...
News
8 months ago