LISTEN | Are the 700,000ha of land set aside for land reform really vacant? 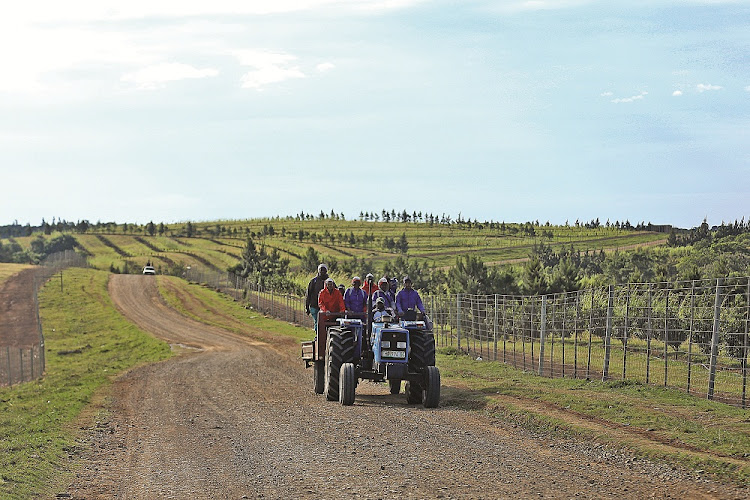 Agriculture, land reform and rural development minister Thoko Didiza announced last Thursday that close to 900 farms, comprising 700,000ha of underutilised and vacant state land, will be made available as part of the government’s contribution to land reform in SA.

However, Prof Ruth Hall at the Institute for Poverty, Land and Agrarian Studies at the University of the Western Cape questions whether all the land set aside by the government is in fact vacant.

Hall voices her concerns around the potential eviction of informal communities, the slow pace of land reform and outlines her hopes for a transparent land redistribution process.

Land reform: Nearly 900 underutilised farms to be made available

Close to 900 farms comprising 700,000 hectares of underutilised and vacant state land will be made available as part of the government’s contribution ...
Politics
1 year ago

Emotions ran high outside the Senekal magistrate's court in the Free State on Tuesday morning, where two men linked to the murder of Brendin Horner ...
News
1 year ago