Parliament's Cogta committee concerned that oversight structures are not effective, leading to poor service delivery and no consequence management 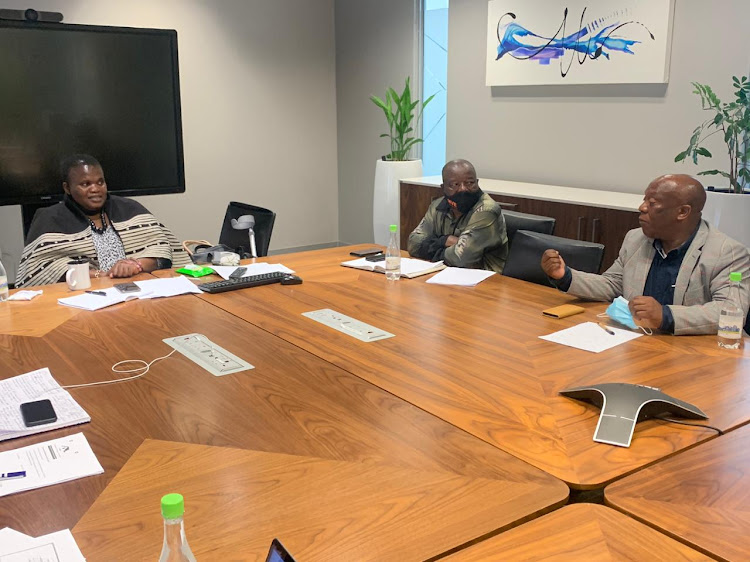 This comes as the Cogta committee was on Wednesday on the third day of its visit to the province.

The committee met Tshwane stakeholders to hear views on the state of municipal service delivery.

Gauteng municipalities have a 20% vacancy rate among senior managers

The committee, led by chairperson Faith Muthambi, found that:

“We raised concerns that oversight and accountability structures are not effective, leading to a lack of consequence management.

“The recommendations made in the forensic investigation report into the GladAfrica infrastructure contract have not yet been implemented and consequence management has not been executed. This is a concern and requires urgent action,” Muthambi said.

The controversial multibillion-rand contract between Tshwane and GladAfrica has been cancelled after an agreement between the two parties. The three-year contract, which was flagged by the auditor-general (AG), would have seen the company score about R1.2bn.

Before its termination last year, more than R495m was spent on the contract since its inception in 2017 to February 20 2019.

Muthambi said also concerning for the committee were the many other reports about financial misconduct that have not been acted upon, with 16 reports being processed by the municipality’s financial disciplinary board.

Parliament's Cogta committee is conducting a week-long visit to assess the state of municipalities in Gauteng - and its findings are not heartening.
Politics
1 year ago

She said they also raised concerns that in 2019 the auditor-general reported 319 cases of alleged irregularities, financial misconduct, theft and non-compliance, which were still in progress then, and only 31 investigations were completed but not implemented.

“We are concerned that the municipality appears to be in a state of flux, with uncertainty over who must enforce accountability, especially in the absence of oversight by council as a result of the invocation of section 139 (1) (c) of the constitution.”

Muthambi said the general deterioration of the city was a concern, with an increase in littering, illegal dumping and general decay.

“It is concerning that SA’s capital city is in the state that it finds itself in, especially with no visible plan to deal with the matter. The committee has thus urged the city to look at ways to deal with the proliferation of filth in the city and return it to its pristine previous state.”

She said they were also concerned about the municipality’s lack of care in spending the urban settlement development grant, with many projects unfinished and hurting service delivery.

A parliamentary committee has called for heads to roll over fruitless and wasteful expenditure amounting to nearly R3bn incurred by the eThekwini ...
News
1 year ago