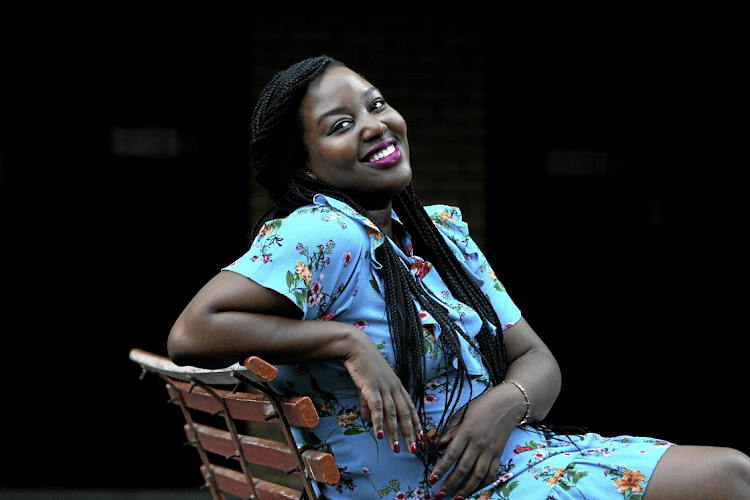 As the DA gears up for its virtual congress this weekend, the party's leadership contender Mbali Ntuli has shared a video of endorsements she received from her supporters.

The video comes less than three days before Ntuli goes head-to-head with the DA's interim leader John Steenhuisen for the position.

“Thank you to everyone who has resonated with our message of 'A New Way for the DA'," said Ntuli.

Over the past few weeks, Ntuli has been hosting virtual town hall meetings with the DA's voters under the hashtag #KindStrongFair, ahead of the federal congress on October 31 and November 1.

Her last sit-down interview was with satirist Coconut Kelz, where Ntuli shared her plans of wanting to “make the DA black” and why she publicly “speaks negatively against the DA”.

According to Ntuli, if elected, she will change the party's disciplinary body and the federal legal commission (FLC) and bring in a “culture where people can debate and have free rein in the party”, among other things.

She also vowed to embark on critical reforms that would allow the party's healing to begin and bring an end to the politicisation of the DA’s FLC.

Speaking to Sunday Times last week, Ntuli said even if she lost the race, she would still come out as a winner.

“When I started this race, people didn’t think I would even get two votes, and now I have people saying they will vote for the DA if I become the leader. I took a shot at the highest office of SA’s second-biggest political party. I don’t think there is a possible loss for me,” she said.

Next weekend the opposition DA meets in a virtual conference to elect a new leadership. It is 99.9% certain that interim leader John Steenhuisen will ...
Opinion & Analysis
9 months ago

'It's not a vote against Helen': Phumzile Van Damme endorses Gauteng leader for federal council chair

DA shadow minister of communications Phumzile Van Damme has endorsed Mike Moriarty for the position of chairperson of the party's federal council.
Politics
9 months ago