Public enterprises minister Pravin Gordhan welcomed the government's commitment to provide R10.5bn to be used to finalise the business rescue plan and restructuring of SAA.

Finance minister Tito Mboweni announced the commitment to provide funding for the airline when he tabled his medium-term budget policy statement on Wednesday.

Gordhan took a swipe at the DA, other opposition parties and some analysts' criticism of the funding and said he was shocked by their lack of insight, financial literacy and understanding of governance processes.

DA MP Geordin Hill-Lewis said on Wednesday that Mboweni's decision to “continue to pay for a zombie state company” was a slap in the face of the poor.

Gordhan said the DA ignored the suffering of SAA employees and the threat of them losing their jobs.

The ministry said it believed the completion of the business rescue process was the only viable path to a viable and sustainable national carrier — one which supports job preservation and the ability to bring the airline back from the brink to a position where employees, suppliers, and business partners could continue to contribute to the economy.

“Failure to allocate the funds would have resulted in the liquidation of the airline at the cost of more than R18.5bn.

“Further, the liquidation would have meant that SAA employees would have been worse off and received a maximum of about R32,000 per staff member, regardless of years of service, to the extent that there are funds available,” the ministry said in a statement.

It said the department of public enterprises was engaging constructively towards the formation of a new airline in the first half of 2021. 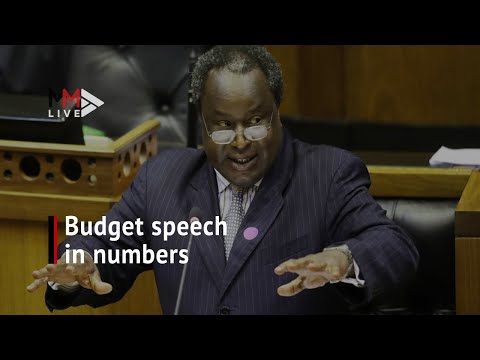