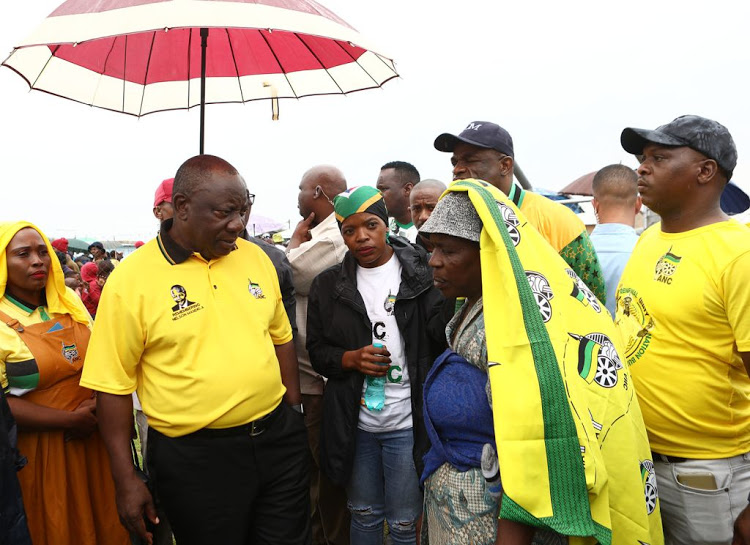 The ruling party, under the leadership of President Cyril Ramaphosa, will aim to regain lost support in the country's major metros in the upcoming local government elections.
Image: Masi Losi

How the ANC fares in this year’s municipal elections will largely depend on how it handles the outcome of the state capture inquiry report and gains control of “rogue” members within the party.

This is the view shared by political analysts as the party will seek to regain lost support in the country's major metros.

The governing party lost its grip on power in Johannesburg, Tshwane and Nelson Mandela Bay, and was forced to co-govern through a coalition in Ekurhuleni after the 2016 local government elections.

With failed coalition governments in the three major metros, this year's local government elections will likely be fiercely contested by political parties.

For the full story visit SowetanLIVE

There will be a lot of promises from the ANC, but don’t expect all the hot air to fire up any action
Opinion & Analysis
10 months ago

The ANC, seeking ways to end vote-buying and other internal financial abuses, has revived its perennial debate about whether its leaders should be ...
News
10 months ago

State capture commission chairperson Raymond Zondo has announced that President Cyril Ramaphosa will appear to give evidence at the inquiry before ...
Politics
11 months ago

There is a real fear in the ANC that the party could lose power in the general elections of 2024 should it continue on its current path of ...
Politics
1 year ago