Legal showdown between Bandile Masuku and SIU set for Thursday 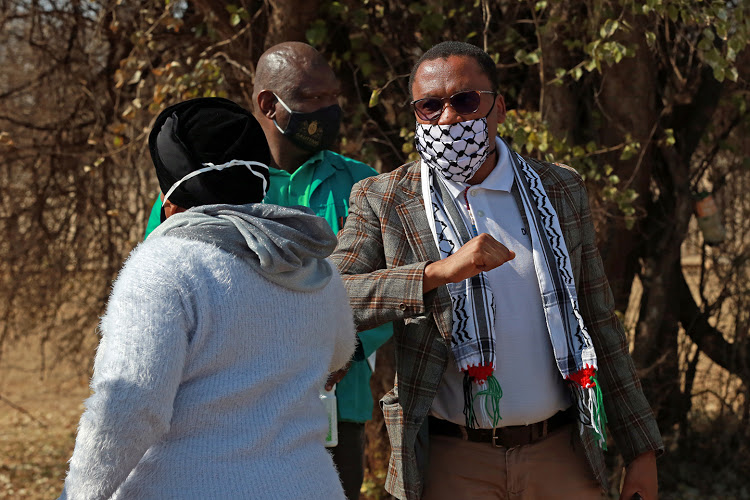 Former Gauteng health MEC Bandile Masuku will on Thursday attempt to convince the North Gauteng High Court in Pretoria to declare the Special Investigating Unit’s findings and recommendations against him unlawful, unconstitutional and invalid.

Masuku has been languishing at home after being suspended by the ANC and axed from the Gauteng cabinet, after an SIU report on a corruption scandal at the health department found that he had failed in his duty to conduct oversight of spending on personal protective equipment tenders.

A legal review application document drafted by Masuku’s lawyer, Mojalefa Motalane, states: “Our client strongly believes that accountability, equality before the law and transparency are some of the values on which our democracy was founded. It ought therefore not matter who a person, natural or justice, is - whenever the need arises to breathe life into these values.”

Masuku further believes that “even those tasked with the erroneous and knotty task of investigating irregularities, malfeasance and corruption must, when it becomes necessary, be scrutinised to ensure that their actions live up to the standard expected by the constitution and the laws that establish them”.

Masuku's legal team says that he is considering his legal options as he has not been provided with a charge sheet, 20 days after his temporary ...
News
1 year ago

Masuku believes that “the SIU has failed to produce an iota of evidence of actual wrongdoing ... It has instead [relied] on imaginary wrongdoing, factually incorrect statements and ... wrong conclusions and selection of the law”.

He further says that the unit's findings “are thus irrational, devoid of evidence and/or a legal foundation. They offend the principle of legality in every respect and thus our client is optimistic that the Gauteng provincial division of [the high court in] Pretoria will properly consider the matter before it and reach the correct findings.”

A forensic investigator employed by the SIU is expected to defend the evidence in the report in court papers to be presented on Thursday.

New Gauteng health MEC gets top team ... and she’s going to need it

Contracts were not transparent, competitive and cost-effective, says judge on Diko-affiliated Covid deal

After being awarded a tender by the Gauteng health department for Covid -19 personal protective equipment, the person who paid suppliers on behalf of ...
News
1 year ago

Personally, Masuku feels he has the equipment to take on SIU and win