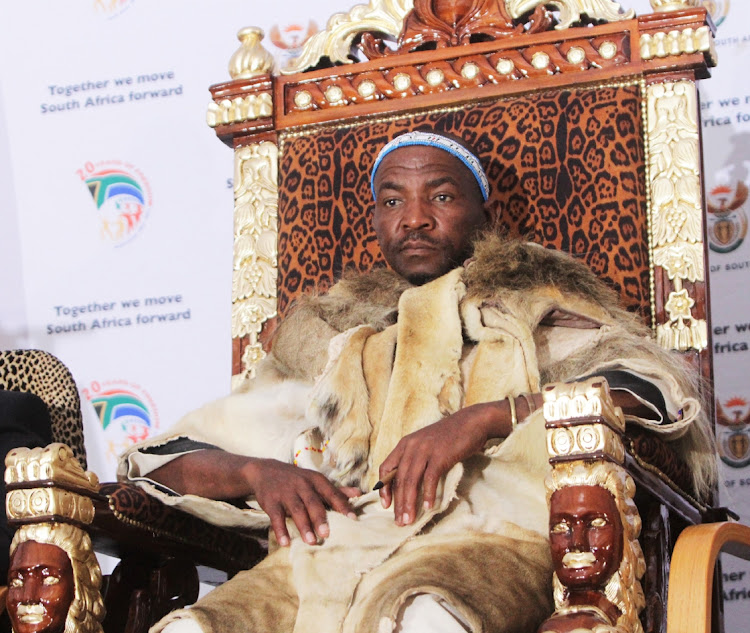 A feud in the amaXhosa royal family over who should take over the throne is threatening to destabilise an AmaRharhabe quest to have its kingship recognised.

Though one of the two feuding factions has come out in full support of the AmaRharhabe’s application, the other recently snubbed President Cyril Ramaphosa’s ad hoc panel consulting on the AmaRharhabe kingship.

The AmaRharhabe and amaXhosa share the same bloodline despite having different royal families and kingdoms.

Rharhabe and his half-brother Gcaleka (leaders of the amaXhosa kingdom) were sons of King Phalo. 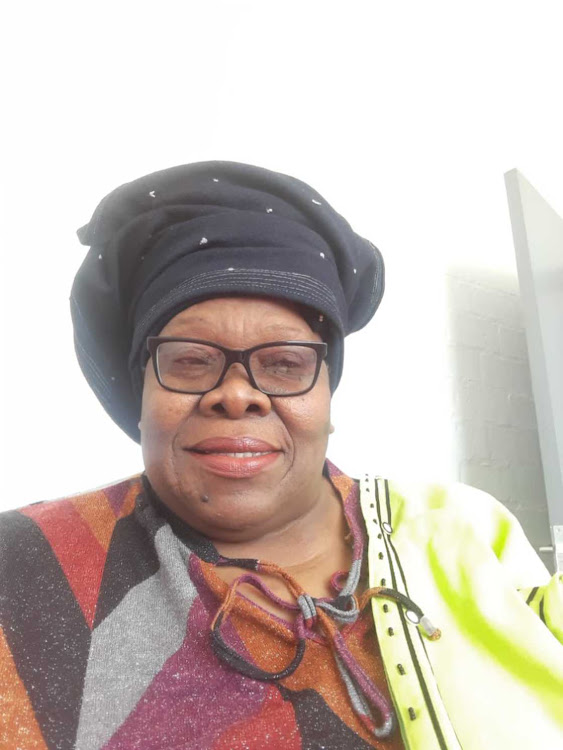 Renowned Eastern Cape cultural expect Dr Nokuzola Mndende is leading an ad hoc panel to investigate, consult and make a recommendation on whether the AmaRharhabe deserve to be a recognised kingship.
Image: SUPPLIED

The Nhlapo Commission in 2008 found that the kingship of the amaXhosa lay in the lineage of Gcaleka and that the AmaRharhabe was not a kingship.

But in 2016 the North Gauteng High Court reviewed and set aside that determination.

The amaXhosa royal family has been divided into two factions since the death of King Mpendulo Zwelonke Sigcawu in November 2019.

Since then, the amaXhosa have had no recognised king.

Neither have yet been recognised by Ramaphosa.

Eastern Cape Premier Oscar Mabuyane has recommended to Ramaphosa and co-operative governance minister Dr Nkosazana Dlamini-Zuma that a commission of inquiry into the matter be established.

Mbulaleko Dalikhwezi Dondolo, who is of the faction opposed to the AmaRharhabe kingship bid, said: “We have occasionally noted the ongoing commission [ad hoc panel] through an e-mail notification from a certain Dr Mndende.

“This letter did not have any letterhead or official authorisation of its origin, a couple of days before it earmarked seating and process.

“We have not been formally notified nor formally invited to participate in such a very important and legislative process.”

He said they had written to Mndende and co-operative governance  MEC Xolile Nqatha demanding a postponement of the talks.

“There have never been and there is no Gcaleka nor Rharhabe kingdom ever to exist, only one amaXhosa nation.

“Prince Rharhabe has never been a king nor a successor in title for the king of the amaXhosa nation.

“No other person or heir from his senior traditional leadership status can rightfully claim any kingdom within [the] amaXhosa nation,” Dondolo said.

Mndende said she had received no communication from Dondolo or anyone representing him.

“Unfortunately, I cannot comment on this, we have not received any communication regarding this,” she said.

President Cyril Ramaphosa said the country had lost a “measured” voice of reason and shining example of traditional leadership in King Bapedi king ...
Politics
1 year ago

Less than a year after being inaugurated as Bapedi king, Thulare Victor Thulare III has died aged 40.
News
1 year ago

One of the five people arrested in connection with the murder of Prince Lethukuthula Zulu told the Randburg magistrate's court on Thursday that she ...
News
1 year ago