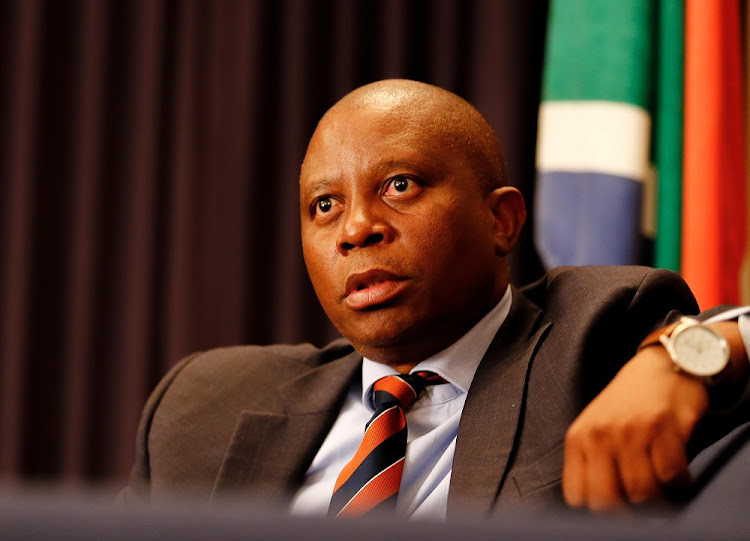 Herman Mashaba says the EFF was deliberately excluded because it was 'a threat to our hard-won constitutional democracy and a party that openly champions the collapse of the economy'.
Image: File / Sowetan

ActionSA has proposed a multiparty platform to encourage a unified response to the Covid-19 crisis, but excluding the ANC and EFF.

On Tuesday, ActionSA leader Herman Mashaba said he had written to leaders of several opposition parties to initiate the engagement platform.

The parties include the DA, UDM, FF Plus, ACDP, COPE, IFP and Mmusi Maimane’s One SA movement.

Mashaba said the EFF was deliberately excluded because it was “a threat to our hard-won constitutional democracy and a party that openly champions the collapse of the economy”.

“Until now, opposition political parties have expressed themselves individually in response to government’s mismanagement of the pandemic that has clearly emerged in 2021,” said Mashaba.

Shivambu and Mashaba heated up the TL with their back and forth.
Politics
1 year ago

“I have spoken directly with a number of these political leaders who have affirmed their belief that establishing this platform will be critical. We have also discussed that our immediate focus is a combined effort to respond to our most immediate crisis.”

Mashaba said the current crisis was due to the continued failed governance of the ANC, saying it was “a problem that can only be resolved by their removal from office during elections”.

He criticised how the government has dealt with the Covid-19 crisis, saying it has exposed citizens to a third and possibly fourth wave of the coronavirus because of delays in procuring the vaccine.

“In the absence of any plans being communicated about a vaccine rollout plan, we are left to imagine what disasters will emerge from this silence,” he said.

“Establishing a platform with these political parties is long overdue. I have apologised to these leaders about this idea emerging from a relatively new political party, expressing my view this must be a jointly owned initiative and not one belonging to ActionSA.”

While he did not elaborate on the exact function of the platform or how it will help fight the virus, Mashaba said its intentions were not to dilute the independence or identity of any parties, but rather to build a platform for mutual collaboration where each party is respected as partners.

“This initiative is borne of the nine-month-long People’s Dialogue public engagement process that solicited the views of millions of South Africans,” he said.

“The feedback we received from ordinary South Africans was unambiguous. They are not interested in the narrow-minded, self-interested behaviour that governs party politics, but rather parties who put people first. South Africans want us to work together to unseat the ANC.

“How parties respond to this call is their own prerogative, but ActionSA will engage with any party who sees the big picture — a prosperous SA with the ANC in opposition.”

Action SA Leader Herman Mashaba has urged President Cyril Ramaphosa to trim his cabinet instead of raising taxes to fund the procurement and rollout ...
Politics
1 year ago

Mabuza's leadership on the vaccine rollout does not inspire confidence, says Herman Mashaba

Herman Mashaba says David Mabuza is the "wrong man" if SA wants to get something done.
Politics
1 year ago

"I am loyal to the ANC, not individuals. ANC is my team for life.”
Politics
1 year ago