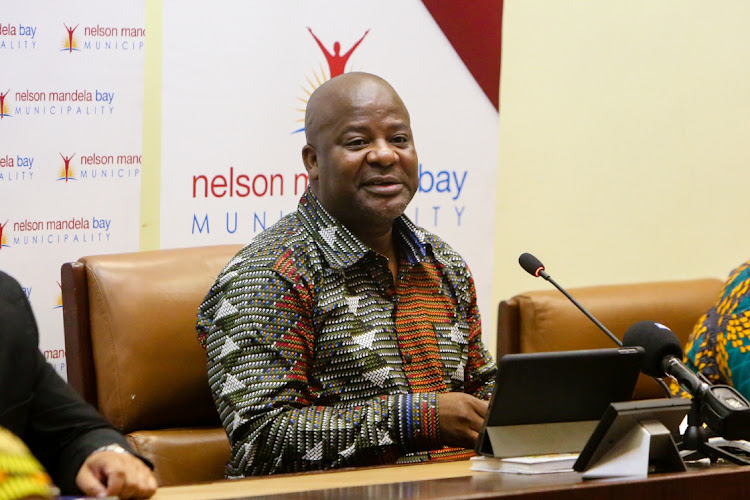 Nelson Mandela Bay mayor Nqaba Bhanga will find out on Thursday if he remains in his position.
Image: Werner Hills

To avoid a humiliating defeat, the ANC in Nelson Mandela Bay is not expected to field a candidate when councillors elect a mayor on Thursday.

The party has only 49 seats, while the current coalition government of the DA, UDM, COPE, UF and AIC has 63.

The decision not to field a candidate was taken by ANC branch chairs, secretaries and the regional task team (RTT) during a virtual meeting on Tuesday.

This was after a faction of the ANC had proposed that the party nominate and support EFF councillor Amandlangawethu Madaka for the job.

The MEC for local government in the Eastern Cape says the election of the DA mayor of Nelson Mandela Bay, Nqaba Bhanga, was unlawful. Chris Barron ...
Opinion & Analysis
11 months ago