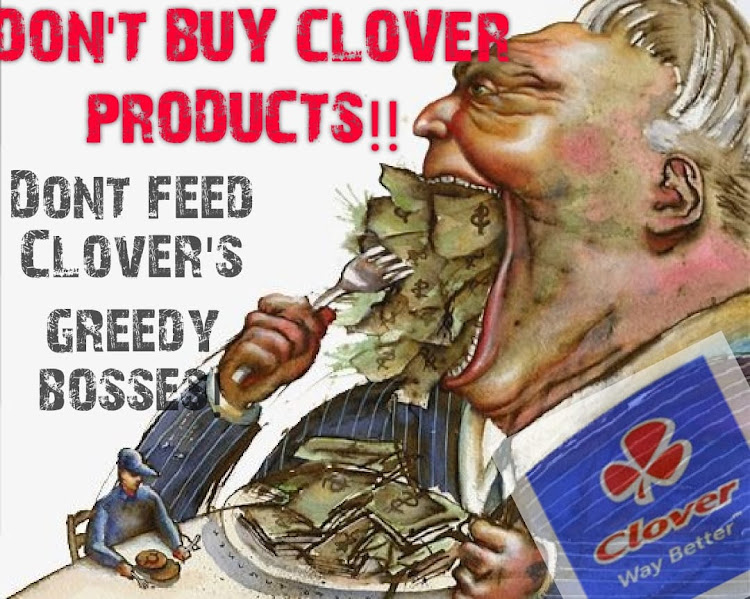 The cartoon labelled anti-Semitic in a front-page article by the SA Jewish Report. The press ombud has ordered the newspaper to apologise.
Image: Facebook/SA BDS Coalition

A Jewish newspaper has been ordered to apologise after labelling a pro-Palestine activist organisation “anti-Semitic”.

The press ombud's ruling follows a front-page article in the South African Jewish Report about a cartoon posted on the Facebook page of the SA Boycott, Divestment and Sanctions (BDS) Coalition.

Last October's cartoon was aimed at dairy products maker Clover, where 2,000 workers were on strike in pursuit of a 16% wage increase.

Clover is indirectly owned by an Israeli firm, Milco, and its purchase in 2019 was criticised by unions and Palestine solidarity groups.

They said a company “involved in land theft, human rights abuses, violations of international humanitarian law and [supporting] apartheid practices should not be allowed to operate freely and legitimately in SA”.

Is SA's ever more intrusive competition regulation driving away foreign direct investment at a time when President Cyril Ramaphosa is trying hard to ...
Business
1 year ago

According to the SA Jewish Report, the SA BDS Coalition cartoon depicted “a greedy, overweight giant of a man eating a pile of money while the ‘man on the street’ is drawn as a small, insignificant figure sitting in front of an empty plate. The image of a Clover product fills the rest of the frame.”

The cartoon did not contain any reference to Jews or Israel but the newspaper said the Palestine activists had “shown their true colours” by posting “what clearly looks like an anti-Semitic cartoon”.

The headline on the article said, “Anti-Semitic Clover cartoon is BDS’s sour ‘last gasp’ ", which attracted the ire of complainant Hassen Lorgat, a member of the Palestine Solidarity Alliance, on behalf of the SA BDS Coalition and the General Industries Workers Union of SA (Giwusa), the majority union at Clover. 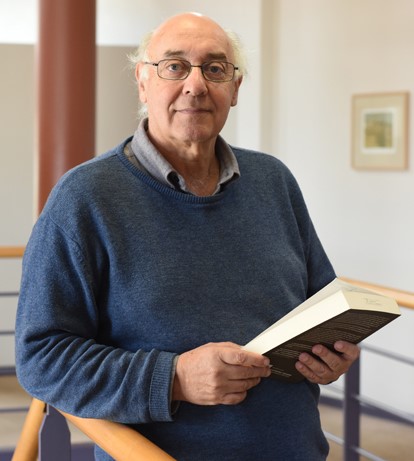 Lorgat told the ombud that commentators quoted in the SA Jewish Report article, including SA Jewish Board of Deputies associate director David Saks, had said the cartoon was not obviously anti-Semitic.

Reporter Tali Feinberg, in written questions sent to the SA BDS Coalition, said anti-Semitism expert Milton Shain, a University of Cape Town emeritus professor, had confirmed that “while it isn’t an obvious representation of a Jewish capitalist”, the image contained “classic anti-Semitic tropes of the Jew being obsessed with money, being greedy, exploiting the worker and having sinister control over the world”.

Feinberg added: “He notes that while the BDS Coalition is calling for a boycott of Clover products because of the Israeli connection, in this image the Israel and the Jew are shown to be one and the same.” 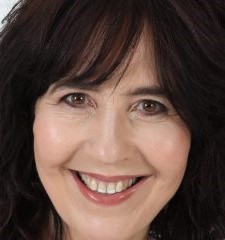 SA Jewish Report editor Peta Krost argued that the article fell within the parameters of news and was an example of constitutionally protected free speech.

“Selective and discrete allegations of breach of the press code need to be considered within the context of the constitutional guarantee of freedom of the press to present expert opinion and to report on the opinions of experts and office holders,” she said.

Lorgat said the headline only put the words “last gasp” in inverted commas, “thus it is clear that the newspaper passed off the comments of the supposed expert as theirs. It was no longer an opinion — it became a 'fact'.

“These labels carry no quotation marks, setting the scene or reflecting the tenor of the article, which intended from the start to label the BDS as anti-Semitic.”

Ombud Johan Retief said the headline should have made it clear it reflected someone's opinion. “There was no indication that the text was an editorial, or an opinion piece. This was hard news, published on the front page,” he said.

Retief ordered the SA Jewish Report to apologise to the SA BDS Coalition for “portraying both in the headline and in the story, as fact, that the cartoon was anti-Semitic — and, in this process, labelling them as anti-Semites or being anti-Semitic”.

OPINION | Israel helping African governments to place us all under surveillance

Do Africans face a future similar to Palestinians living under Israeli rule, where they will have to fear being tracked by authorities for resisting ...
Ideas
3 months ago

Mobilising many people is always more difficult than venting on social media or sending a few people to make trouble at a mall. However, it is also ...
News
6 months ago

Chief justice Mogoeng Mogoeng has argued that judges should not be forced to pretend they don't hold strong views on religions to which they ...
Politics
8 months ago
Next Article