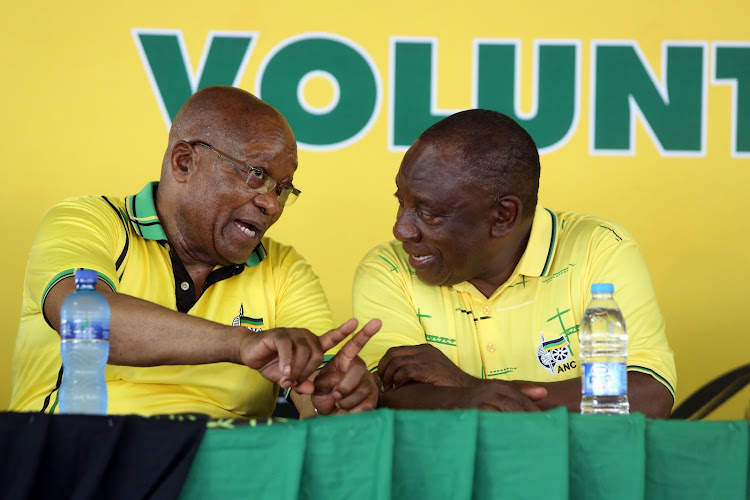 On the day that former president Jacob Zuma officially defied the Constitutional Court order to appear before the Zondo commission, the ANC in his home province of KwaZulu-Natal is still hopeful that engaging him will yield a solution.

Provincial chairperson Sihle Zikalala on Monday, while speaking on the unity of the party, said one of the issues that was a threat to the party related to matters concerning the former president.

Former president Jacob Zuma has maintained his defiance and that of his family members against appearing before state capture inquiry, saying the ...
Politics
1 year ago

However, he emphasised that the engagements were not to chastise or dictate to the former president and therefore in engaging Zuma “we must ensure that his rights are not undermined by anything including the state organs”.

Through his legal team, Zuma in a letter said he would not appear before the commission, despite a formal notice from it stating that he was expected to appear at 10am on Monday.

“We formally inform the commission, as a matter of courtesy, that our client will not be appearing before the commission on February 15-19 2021,” said the Zuma team.

“The summons issued for our client to appear on February 15-19 is irregular and not in line with the fourth order of the Constitutional Court judgment of January 28 2021.”

Zondo, meanwhile, said Zuma’s excuses to avoid appearing at the commission were lacking in legal logic.

The ANC in KZN, however, remained adamant that a resolution to the standoff would be found through engagements with Zuma.

“We cannot undermine the fact that this matter will have an effect on the ANC in KZN and nationally. We therefore need to handle it with caution and with a sense of preserving the law, but at the same time, ensuring the rights of individuals are protected, ensure that where possible, those whose rights are infringed are given a proper platform to ventilate their grievances,” Zikalala added.

Former president Jacob Zuma's grounds for his continued defiance of the state capture inquiry have no merit whatsoever.
Politics
1 year ago

There will be devastating consequences for the party if the former president is booked, says KZN ANC
Politics
1 year ago