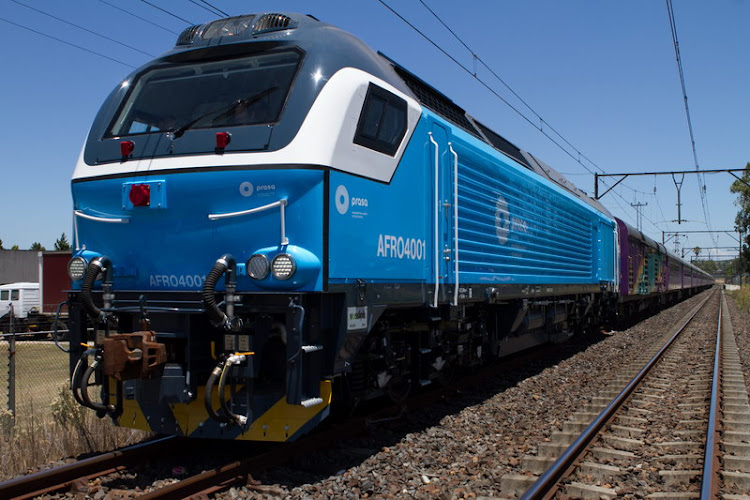 R80m meant to be donated to the ANC never reached the party, the state capture inquiry has heard. File photo.
Image: Supplied

In dispute is an allegation that Swifambo, which scored a R3.5bn tender from Prasa in 2013, was approached by Gomes and Sabela who claimed to be fundraisers representing Luthuli House, the state capture inquiry heard on Thursday.

At the time of these events, Mkhize was the money man for the governing party but has previously denied involvement in the saga.

Montana, however, has in the past insisted that Mkhize knew Gomes well and met her several times to discuss fundraising for the ANC.

The Zondo commission has now heard that the donation to the ANC, processed by Swifambo, in fact never reached the party.

This is according to forensic investigator Marc Sacks, who probed Swifambo for the Hawks and law firm Werkmans.

'They must finish their work': Mboweni says no more cash for Zondo inquiry

A hawkish National Treasury led by finance minister Tito Mboweni will not be allocating any new money to the Zondo commission of inquiry, despite its ...
Politics
11 months ago

Sacks confirmed that Mashaba and Mabunda, “shortly after Swifambo was awarded the locomotives tender by Prasa” in 2013, were approached by Gomes and Sabela “who held themselves out to be fundraisers for the ANC”.

Mashaba, “under pressure from Gomez and Sabela”, agreed to arrange on behalf of Swifambo a donation for the ANC amounting to R88m.

Of that amount, R8m would be for his personal benefit for facilitating the donation, which he called his “handling fee”, while R80m would be passed over to Gomes and Sabela who would transfer the funds to Pixley ka Isaka Seme Street - the ANC head office.

“At that stage it was indicated to Mashaba that a company owned by Sabela would generate invoices to [Swifambo Rail] Leasing,” said Sacks.

“Arising from the foregoing, payments were effected to Gomes and Sabela in the amount of R79.4m.

“At a section 417 enquiry Sabela testified that he has never been paid a fundraiser for the ANC and that the only part he played in [Swifambo Rail] Leasing was to collect amounts invoiced by [Sabela's company] to Leasing and dispersed amounts received into a trust account directed to by Gomes,” he said.

“The money claimed from Leasing for the benefit of the ANC never reached the ANC and Gomes and Sabela have unlawfully received and retained a sum of R79.4m, and accordingly these amounts are refundable to Leasing.”

This saga has been a subject of great controversy.

Late last year, Montana accused Mkhize of having recruited Gomes and her husband to do fundraising on the ANC's behalf, adding that Mkhize had visited the couple's home on numerous occasions, sometimes when Montana was present.

Mkhize at the time rubbished Montana's claims, describing them as “mudslinging”.

After former president Jacob Zuma last week became the first summoned witness to show the inquiry the middle finger, a second witness has done the ...
Politics
11 months ago

It did not take long for the state capture inquiry to establish why Swifambo Rail director Auswell Mashaba “pulled a Jacob Zuma” and refused to ...
Politics
11 months ago