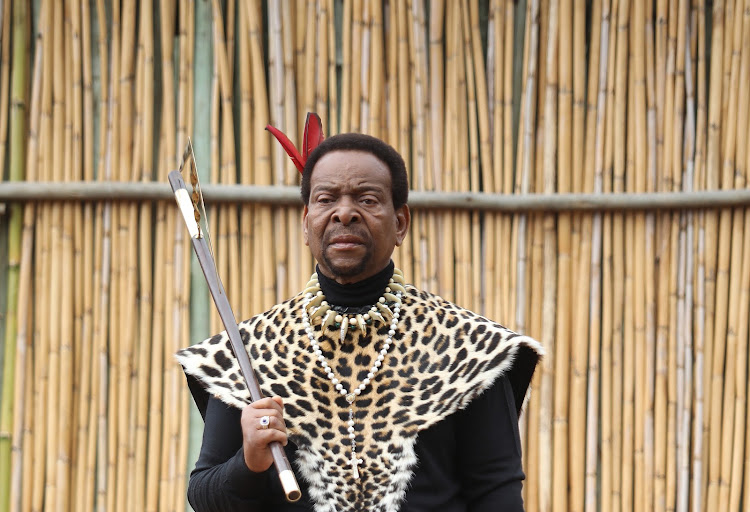 President Cyril Ramaphosa has declared that the late Zulu monarch King Goodwill Zwelithini will be accorded an official state funeral.

The king passed away in hospital in the early hours of Friday after an extended illness.

Ramaphosa also authorised that the national flag be flown at half-mast at every flag station in the country from Saturday morning until the evening of the funeral service.

In terms of the state, official and provincial funeral policy manual, the president may designate the funeral of a distinguished person, on request by the premier of a province,  as a special official funeral.

Ramaphosa has expressed his sincere condolences to the royal family, to the Zulu nation, and to the people of KwaZulu-Natal. Details of the funeral will be announced in due course.

King Zwelithini was crowned as the eighth monarch of the Zulus at a traditional ceremony in Nongoma in KwaZulu-Natal, attended by 20,000 people, on ...
News
1 year ago

IN PICTURES | Celebrating the life of King Goodwill Zwelithini