Editor's note: Feed expected to start at 10am 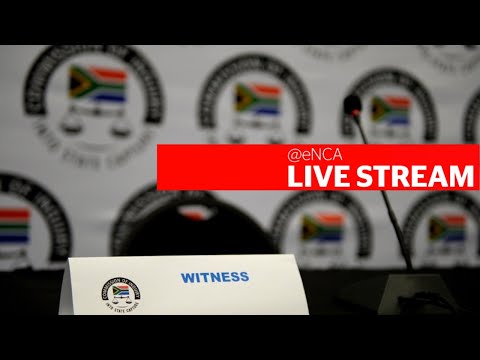 Brown has been accused of allegedly laying the foundation for the Gupta family at state-owned entities during her tenure.

The former minister has previously denied these allegations.

Zola Tsotsi, former Eskom chair, told the commission in September that Brown, in cahoots with the Guptas, was behind his 2015 resignation at the power utility, and subsequently the ousting of former Eskom CEO Tshediso Matona, “to make way for Brian Molefe”.