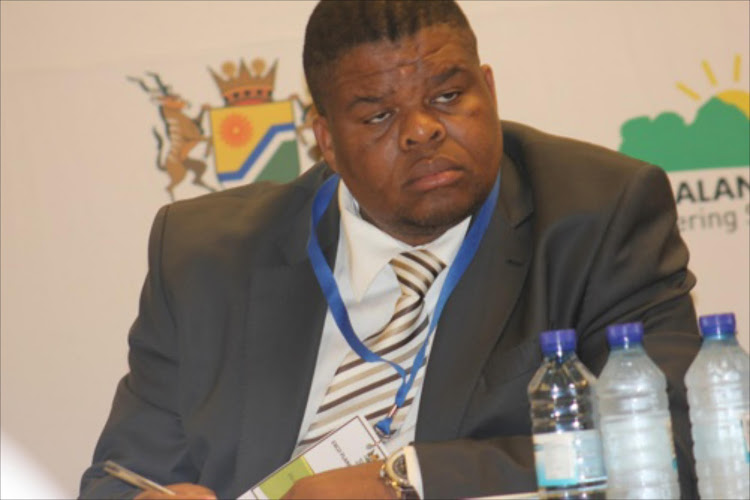 Former minister of state security David Mahlobo told the state capture inquiry he was never involved in operational matters during his time as minister.
Image: Supplied

Former state security minister David Mahlobo on Tuesday told the state capture inquiry that everyone who has implicated him in testimony was lying.

According to Mahlobo, all those who claim he was involved in operational matters and politicisation of the State Security Agency (SSA) were playing politics.

Mahlobo took particular exception to one agent, known as “Steven”. The former minister described the agent, who alleged that Mahlobo handled some judges, as a serial information peddler who thrived on spreading false information.

This was “the same person” who had claimed that EFF leader Julius Malema and former public protector Thuli Madonsela were CIA spies.

Mahlobo said “Steven” was currently hard at work cooking up a plot to frame a judge with the intention to out them as having been bought.

''Not everybody is a friend to SA. We do have enemies and that is how intelligence works,'' former state security minister David Mahlobo told the ...
Politics
1 month ago

“This character called Steven, right now, is working on a false alert to implicate a judge as if judges are being bought,” said Mahlobo.

“As I am standing here, I know without fear of contradiction, I know there is a judge they are trying to frame when the judge has never received money.

“I have never given instruction that a judge must be bought. Steven comes here and lies, claiming I introduced judges to him, but he says in the same affidavit he does not remember the judges I introduced him to.”

Mahlobo also took a swipe at acting SSA director-general Loyiso Jafta, saying he was part of the plot against Mahlobo.

He said it would do the inquiry good not to listen to all claims made against him in testimony because “they are incorrect”.

“They do not have a shred of evidence. All of them, those three who appeared here, told you hearsay. At the end when they told you they do not have evidence, as a fall-back position, they say Project Veza is not complete.

“I deal with facts, not fiction, and I can tell you they never gave you evidence. They say I took money, but if someone takes money there is paper trail and you do not have my signature there.”

Mahlobo insisted he was never involved in operational matters during his time as minister.

The only exception would be those times when he was called upon to intervene to get responsible people to resolve an impasse.

“There is a narrative that when you intervene then the matter is regarded like you ran operations,” said Mahlobo.