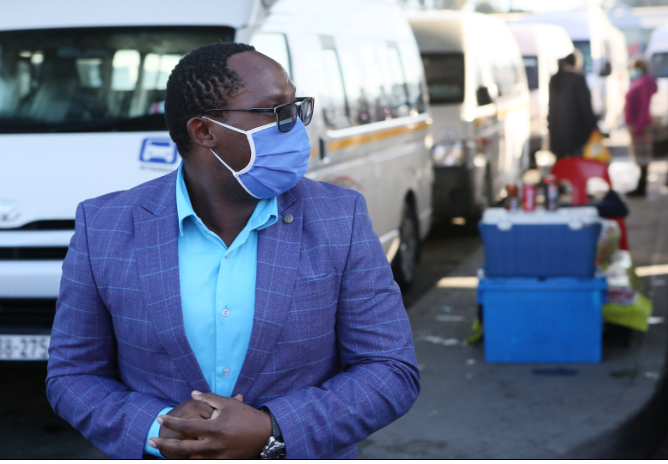 DA Western Cape leader Bonginkosi Madikizela says he did not benefit from incorrect information about his qualifications in his biography.

Madikizela is also the transport and public works MEC in the province, and a contender for the mayorship of Cape Town against incumbent Dan Plato and DA finance spokesperson Geordin Hill-Lewis.

“In light of the Daily Maverick article, I take full responsibility that I didn’t correct the information on my bio. It is true, I didn’t finish my BCom degree, but that is not a requirement for a political office in South Africa,” said Madikizela.

“This didn’t benefit me in any way in the positions that I’m currently occupying, that I previously applied for [premiership] and the position I’ve applied for [mayor of Cape Town] because it was never a requirement.”

This comes as pressure mounts against him after a letter by opposition leader Cameron Dugmore, asking that he be probed by the Western Cape legislature regarding the qualifications scandal.

Bonginkosi Madikizela’s bid to become Cape Town mayor has suffered a blow after he was exposed for allegedly not having a BCom degree, as had been ...
Politics
1 year ago

DA chairperson of the federal council Helen Zille said on Wednesday that the party would investigate Madikizela through its federal legal commission.

The Daily Maverick reported that Madikizela did not hold a Bachelor of Commerce degree in human resource management, as was previously stated publicly by Zille.

“We cannot have an MEC going about his business with such a serious cloud hanging over his head. MEC Madikizela is alleged to have claimed that he has a BCom degree in the CV he submitted to the DA regarding his application to be considered as a mayoral candidate for the City of Cape Town,” said Dugmore.

He said Winde had promised to hold his MECs accountable without fear or favour.

“It is in the interest of good governance that he suspends MEC Madikizela while the ... committee investigates this matter,” said Dugmore.

The DA in Cape Town is poised for a tightly contested battle for mayor after Western Cape provincial leader Bonginkosi Madikizela confirmed he had ...
Politics
1 year ago