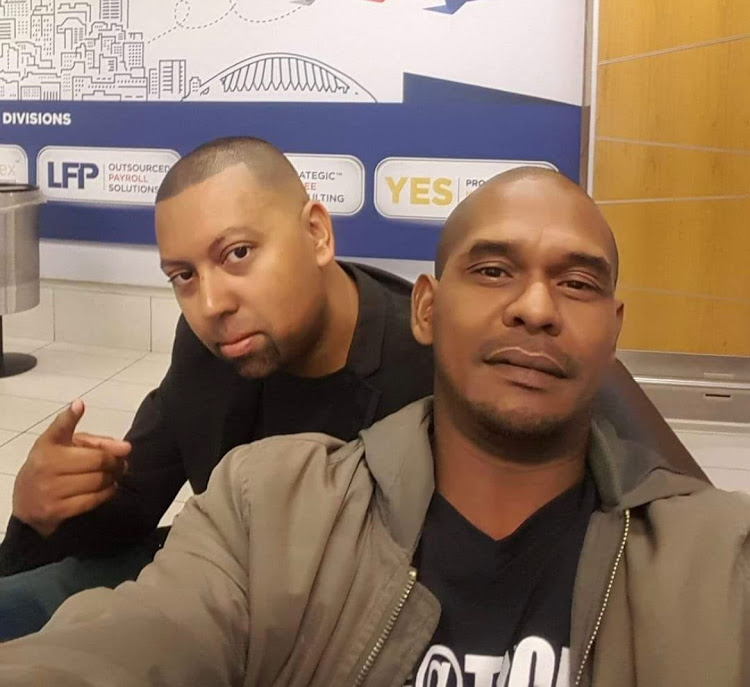 The DA-led City of Cape Town has been accused of electioneering and using state resources to fight political battles.

Gatvol Capetonian leader Fadiel Adams has dismissed the city's announcement this week that it is suing his organisation for damages to public infrastructure as a smear campaign ahead of this week's by-elections.

The city slapped his organisation with a civil claim of more than R1.3m in damages related to a “shutdown” of major routes in Cape Town in August 2019.

Adams leads both Gatvol Capetonian, a lobby group championing the rights of coloured people, and the newly formed Cape Coloured Congress, a political party born out of that movement.

The party will contest this week's by-elections and will seek to win a ward from the DA in Delft.

It is said that this contest is giving the DA a headache as the lobby group has grown rapidly, especially in Delft.

“Many of the homes have a sticker on the window saying 'this household is voting for the Cape Coloured Congress',” said an observer. “The DA is on the back foot,” he said.

Leaders of two other parties, the ANC and Good, have said while Gatvol's message resonated with many in the poorer coloured areas, the DA was most likely going to retain the ward.

Adams accused the DA-led city of a smear campaign ahead of the by-elections, saying it is worried about losing in Delft where his organisation is supporting the Cape Coloured Congress.

“The fact of the matter is that they are in the process of getting a hiding in Ward 20 to a brand new party without money, and this is nothing but a smear campaign,” he said.

Cape Town announced it is moving ahead with a R1.4m civil claim against the Gatvol Capetonian grouping and the EFF for the cost to repair damaged ...
News
1 month ago

Adams questioned the timing of the claim considering the protests took place almost two years ago.

“This is blatant and shameless electioneering, it is the same thing the DA always accuses the ANC of doing,” said Adams.

He said criminal charges that the city laid against his organisation did not stick and no Gatvol Capetonian member was ever caught or prosecuted for burning or destroying property.

The City of Cape Town accused Gatvol Capetonian of damages to municipal property and infrastructure, especially around intersections targeted for the unlawful “shutdown” protest, with violent tactics including the burning of tyres.

The city said the cost to complete repairs to all damaged infrastructure amounted to R1,304,438.05.

This is the amount the city is seeking to recover, plus interest for the time it takes to pay it back, plus full legal costs, it said.

The city said it took long to institute a claim against the lobby group because it had learnt from its precedent-setting 2012 case against Satawu “how to effectively conduct complex civil claims of this nature”.

The city did not directly address the question of a smear campaign, with mayor Dan Plato only saying “the mayoral committee has identified the strategic policy imperative of ensuring accountability for illegal and violent protest damages, especially when it involves major damage to infrastructure to the detriment of all communities”.

Gatvol Capetonian staged protests across Cape Town in August 2019, blocking roads and burning tyres to heighten awareness around the plight of those living in backyards.

Embattled Western Cape DA leader Bonginkosi Madikizela says he is being pushed out of the party because he refuses to toe the line of a clique that ...
News
4 weeks ago

Herman Mashaba announced outside the Durban City Hall that Action SA will — in addition to Johannesburg, Tshwane and Ekurhuleni — also contest for ...
Politics
1 month ago

This year's local government elections should go ahead as planned, President Cyril Ramaphosa said on Thursday.
Politics
1 month ago
Next Article