For plan to work, party would have to capture 55 more seats in October poll 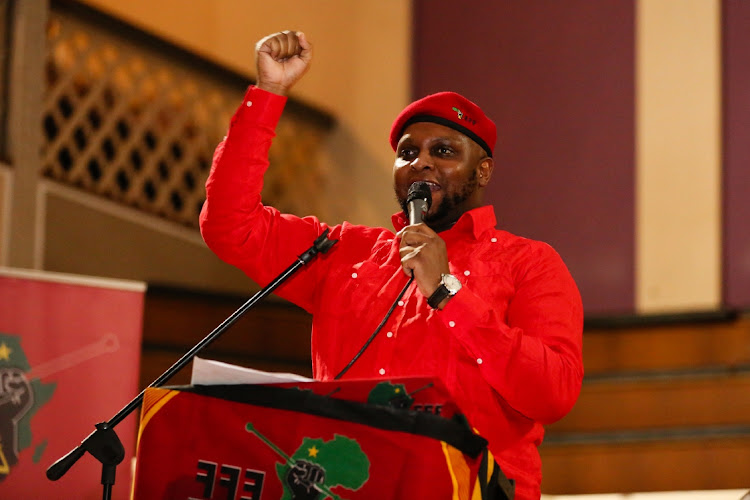 While the EFF is the third-biggest party in Nelson Mandela Bay, party second-in-command Floyd Shivambu has boldly proclaimed that come October 27, the red berets will be at the helm of the metro.

This means the party, which has six seats in the council, has to dramatically increase its support base, as it would need 55 more seats to have an outright majority in the 120-seat council.

Not only has the EFF set its sights on the Bay, it also wants to govern in the Buffalo City metro and King Sabata Dalindyebo in Mthatha, which are ANC strongholds.

For more on this story, please visit HeraldLIVE.

Julius Malema urged scores of supporters to back the EFF across branches come the local government elections in October this year.
Politics
2 weeks ago

The EFF held its Freedom Day rally in the Saulsville Arena in Atteridgeville, Tshwane, where the party's leader put the spotlight on the failures of ...
Politics
2 weeks ago

"Exercising our right to vote is by far the most powerful form of protest. If those who claim to serve you are not doing so, vote them out, because ...
Politics
2 weeks ago
Next Article