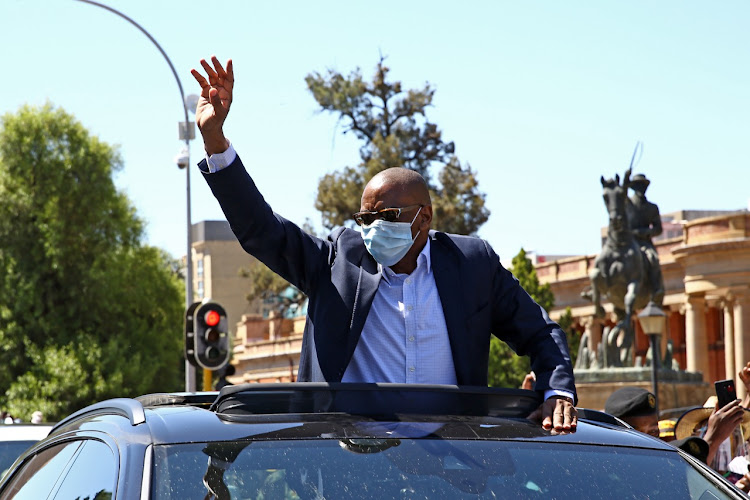 He has also asked the court to reverse his suspension.

In the letter of demand, Magashule argued that instructing him to apologise for suspending President Cyril Ramaphosa is unlawful.

Magashule also wants the suspension letter he issued to Ramaphosa to stay valid until lawfully nullified.

The suspended SG says the court must rule that anyone who opposes this must incur the costs.

Below is the full unedited version of Magashule’s high court application:

Ace Magashule is asking the high court to uphold the retaliatory suspension he issued to President Cyril Ramaphosa.
Politics
8 months ago

EDITORIAL | The choice is Ace’s. Will he choose the frying pan or the fire?

Magashule has been rejected by all but a motley crew. His next move will demonstrate how tactical he is
Opinion & Analysis
8 months ago

POLL | Will Ace Magashule apologise for his suspension letter to Ramaphosa?

Suspended Ace Magashule is expected to issue a public apology to the ANC for his “letter of suspension” he wrote to the party's president Cyril ...
Politics
8 months ago