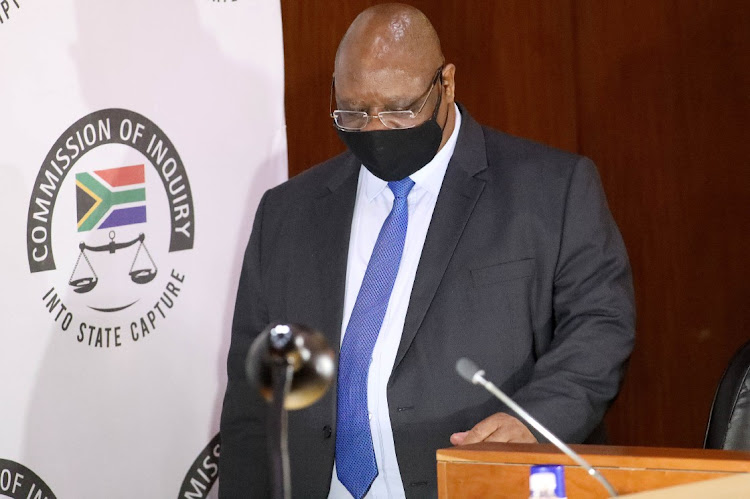 The state capture commission had to urgently adjourn on Thursday for “serious security reasons”.

Shortly before 7pm, during the testimony of Norma Mngoma, a note was handed to commission chair deputy chief justice Raymond Zondo saying they had to break for a “protector related issue”.

He returned about five minutes later to confirm a security issue and to say they would have to return in the morning. Details were not provided.

The commission's official Twitter account tweeted: “DCJ [deputy chief justice] has been informed that there are serious security reasons for the commission to adjournment.”

"I want to thank the SAPS for protecting me. I can’t say much about what happened but I want to assure everyone I’m in safe hands," she said.