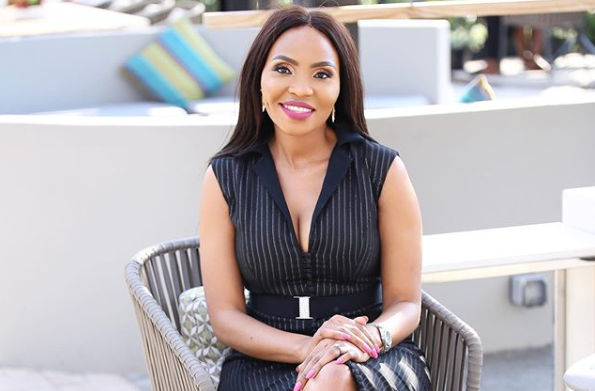 During her testimony, which was cut short due to “serious security reasons”, Mngoma alleged Gigaba had tried to hide his alleged dodgy dealings with the Gupta family.

Mngoma was responding to Gigaba's affidavit in which he described her testimony as fabrication.

Here are five key quotes from her testimony:

Deleted data on her phone

“I started opening my gadgets and discovered everything Malusi had said we needed to delete that related to the Guptas was gone.”

“They did not delete all my data, but what was deleted was everything that related to all our trips to Dubai that the Guptas paid for, and all the pictures of the car the Guptas gave him as a gift.”

“I asked him, 'Why can't we divorce? Is it because you are going to the commission?' I didn't understand how I got involved with the commission because the commission has never called me, there's nothing that involves me with his work because I've never worked for the government. He then explained that if we divorced, he's going to lose the spousal privilege.”

“I don't understand why Malusi says we didn't frequently visit there [the Guptas' house] because we used to go. Not only did he go there with me only — there were times he would go with his protectors, and there were even times he would ask one of his bodyguards, because he was close with him.”

Former cabinet minister Malusi Gigaba has downplayed a security threat that forced the state capture commission to adjourn the testimony of his ...
Politics
1 year ago