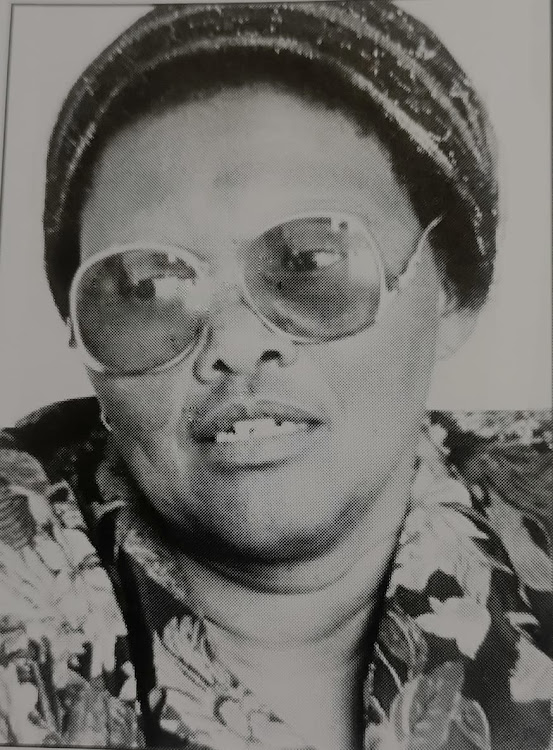 In a statement, ANC provincial secretary Lulama Ngcukayitobi described Nelson Mandela Bay activist Gcina, 84, as a dedicated party member who had played her part in the fight against the apartheid.

“Ivy Gcina was orphaned at a very young age and got her primary education through a church school,” he said.

“She joined the ANC Youth League in the 1950s, and was active in bus boycotts and protests against Bantu education.

“Her children were born when the organisations were banned and to ensure their political consciousness, she got her uncle to write out the Freedom Charter from memory. It was prohibited to be printed in those days.”

After the 1976 Soweto student uprising, Gcina committed herself to the revival of the Federation of South African Women.

“Among activists, Ivy Gcina was notable for courage and her steadfastness in adversity,” Ngcukayitobi said.

“Not only was she frequently detained and assaulted, but her house was petrol-bombed and at one point sprayed with acid.

“Mamu Gcina was severely tortured through beatings and suffocation by named members of the security police in Port Elizabeth during the state of emergency in July 1985. She was again detained from June 1986 to June 1987.”

OBITUARY | The sun has set on Stan Sangweni. Let it rise on his challenge

She lost three of her sons in the struggle, two in combat and the other one in exile. Four of her sons were combatants of Umkhonto we Sizwe.

Ngcukayitobi said Gcina was not only a political leader but a mother figure for many anti-apartheid activists.

“It was a combination of these two qualities — political and parental roles — that made it possible for her to be a leader of the UDF.”

Ngcukayitobi described Gcina’s death as a big loss not only to her family but the ANC and SA as well.

“While the family has lost a mother, grandmother and great-grandmother, the ANC and the country have lost an irreplaceable leader, a role model and a constant reminder of dedication and selflessness.

“She embodied grace and humility.

“We wish to extend our deepest and heartfelt condolences to the Gcina family and the people of Nelson Mandela Bay and the Eastern Cape for the loss of a caring mother and grandmother, and an epitome of moral values, human dignity, respect and revolutionary discipline.

“In this difficult time, we must all find comfort in knowing her sacrifice and kind deeds have contributed immensely in the creation of a better life for all our people.”

Celebrated Umkhonto we Sizwe activist, academic and University of the Western Cape (UWC) alumnus Cecyl Esau died of natural causes at his home on 17 ...
Ideas
1 year ago

David Butler died on Thursday morning surrounded by loved ones.
TshisaLIVE
11 months ago