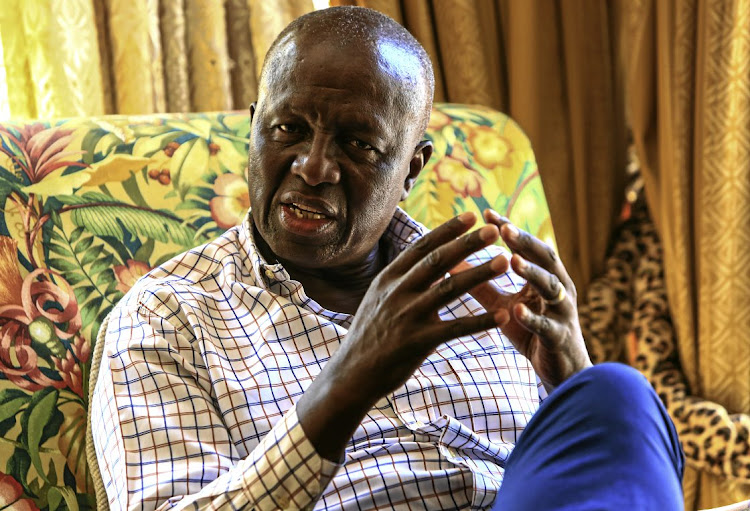 Dikgang Moseneke will lead a panel investigating whether it will be possible to hold free and fair elections in the current coronavirus-dominated climate. File photo.
Image: Simphiwe Nkwali

Starting on Monday, the inquiry into whether SA can hold free, fair and safe local government elections later this year will start hearing oral evidence.

And, according to the inquiry head, former deputy chief justice Dikgang Moseneke, the final report will be submitted to the Electoral Commission by Wednesday July 21 2021.

Moseneke said the inquiry will, in the course of this week, publish a final schedule of hearings, detailing who will be making oral submissions along with the dates and times that the submissions will be made.

According to Moseneke, there was a considerable public interest in the assignment.

“The inquiry has received about 3,000 individual written submissions and voice notes from the public. These are not readily available on the website but will be considered alongside the submissions that have been published on the website,” he said.

The Electoral Commission of SA appointed Moseneke to oversee the inquiry amid concerns that the October elections could be hampered by Covid-19 lockdown restrictions that limit full interaction between political parties and their supporters.

Moseneke said the inquiry will weigh all the submissions and scientific evidence placed before it.

“After careful deliberation, the inquiry will make findings, together with recommendations, to the Electoral Commission on the likelihood or otherwise that the forthcoming 2021 general local government elections will be free and fair,” he said.

A political party contesting all elections across the country could pay a deposit of six figures.
Politics
11 months ago

IEC's Sy Mamabolo on implications of any election delay, measures in place

"This is an objective and dispassionate process for the benefit of electoral democracy.”
Politics
11 months ago

‘Let us trust in Moseneke’, says Ramaphosa over election inquiry

President Cyril  Ramaphosa on Thursday pleaded with South Africans to allow a panel led by justice Dikgang Moseneke to investigate whether it will be ...
Politics
11 months ago