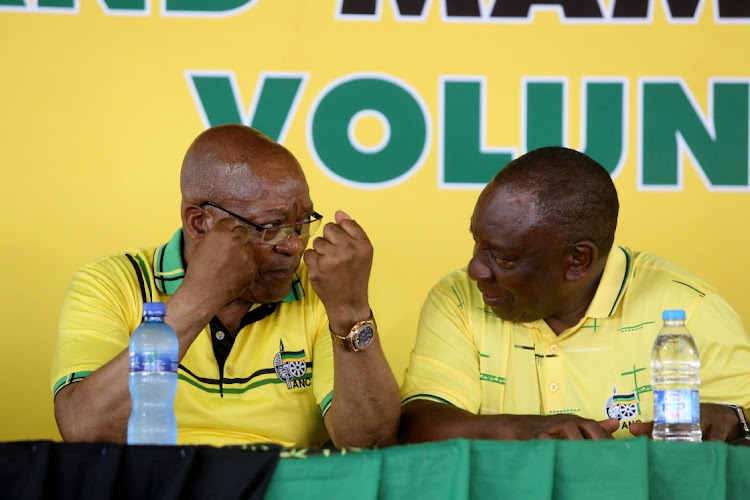 It's arguable that this week has been one of the most important in the political history of democratic SA. The arrest of former president Jacob Zuma was seen as a representation of the tussle between the rule of law and the political elite. But what does Zuma's arrest mean for the ANC as a ruling party and political structure.

In this week's Sunday Times Politics Weekly, our host Mike Siluma is joined by Wits School of Governance associate prof William Gumede, Sunday Times political correspondent Mawande Amashabalala, and Sunday Times parliamentary correspondent Thabo Mokone. The panel discusses the implications of Zuma's eventual arrest, what it means for our democracy and how it has changed the face of the ANC by all but destroying what was left of the party's RET faction.

(01:33) The political meaning of Jacob Zuma’s imprisonment, after his surrender to law enforcement agencies.

(18:41) The state of play within the ANC, in light of the Zuma developments, including the suspension and arrest of Carl Niehaus.

In this episode of 'Sunday Times Politics Weekly', we dive head-first into the former president’s sentencing and what kind of threat his supporters ...
Politics
1 month ago

PODCAST | Is SA on the verge of becoming a failed state?

The team discusses the ANC's cash crunch and the politics of KZN's 'diamond rush'.
Politics
1 month ago

Another week passes in SA, and with it another Covid-19 corruption allegation rears its ugly head, this time in relation to the mass sanitising of ...
Politics
1 month ago