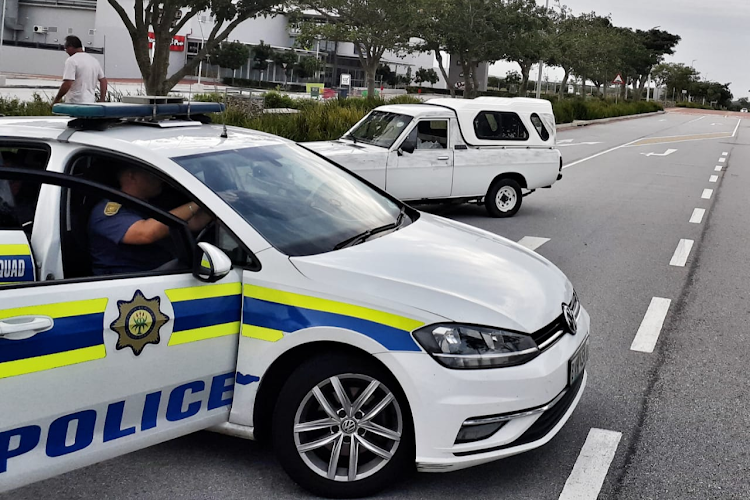 Flying squad police in Gauteng are operating with less than half of their vehicles. File photo.
Image: GARETH WILSON

More than half of the 231 flying squad vehicles in Gauteng are parked at police garages and private workshops across the province, with no clarity as to when they will be back on the road.

Gauteng MEC for community safety Faith Mazibuko revealed this in a written response to a question posed by DA MPL Michael Shackleton.

Mazibuko said the West Rand was hardest hit, with 20 of its 26 flying squad cars in for  repairs. It was unclear how the 52 West Rand flying squad police were coping with just six vehicles.

The Pretoria flying squad had 16 of its 35 vehicles operational, for use by 115 police officers in the unit.

In Johannesburg, the flying squad is down by 14 vehicles out of 37, with 100 officers in the unit.

Government gives you hope, then takes it away, say ‘looters’

Most of the vehicles in workshops, said Mazibuko, had been in for longer than three months and she had no idea when they would be fully repaired.

“Although it negatively impacts on police visibility, crime hotspot areas and highways are prioritised [with metro police reinforcement] to ensure high visibility in these areas.”

The livelihoods of so many Gauteng residents could have been saved if these vehicles were in functional condition.

The DA believed that 124 flying squad vehicles off the road was far too many, especially after the recent looting and public violence that engulfed the province.

“The DA in Gauteng is calling on MEC for community safety Faith Mazibuko to urgently liaise with police minister Bheki Cele to ensure that the 124 Gauteng SAPS flying squad vehicles that are non-functional are immediately attended to and brought back to their respective flying squad base to prevent and fight crime in the province,” said Shackleton.

Mazibuko disagreed, however, saying there was no scientific evidence that the non-operational vehicles would have made any difference, as “it is unknown whether additional vehicles may have impacted on crime levels”.

Shackleton did not buy Mazibuko's excuse, insisting that the shortage of flying squad vehicles “has also negatively impacted the work of the police in crime hotspots areas, particularly during this recent unrest, where they could have assisted in preventing the people from looting and damaging malls and shops”.

Last week's unrest, in which more than 300 people died and billions of rands' worth of damage was done, was in part a direct consequence of SA's ...
Opinion & Analysis
4 months ago

The stench of charred flesh was overpowering in the small room at the Phoenix medico-legal mortuary, where about 40 unidentified bodies lay on the ...
News
4 months ago