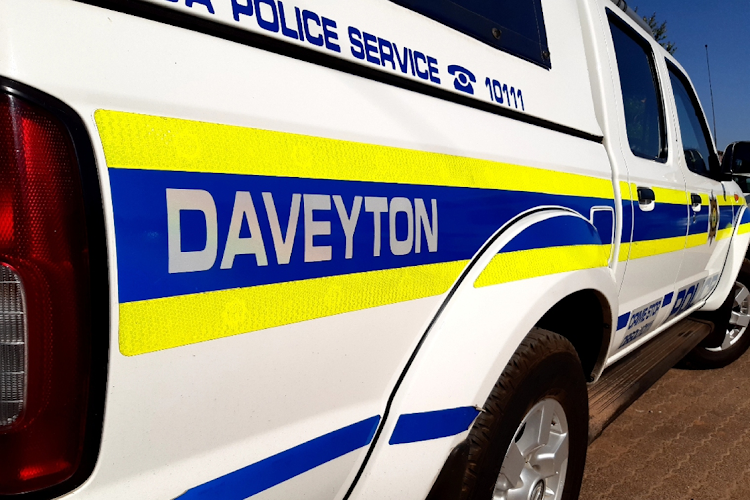 The Ekurhuleni ANC region has affirmed its denunciation of looting after the arrest of one of its ward councillors on charges of theft and public violence.

The DA's Mat Cuthbert said the councillor was alleged to be involved in looting a bottle store at Daveyton Mall during the recent unrest.

The ANC in Ekurhuleni called on law enforcement agencies “to carry out their work in relation to this matter with greatest urgency”.

“Given that the ward councillor has been formally charged, ANC corrective measures will be implemented as per the ANC constitution and guidelines on disciplinary dictates.

“The ANC in Ekurhuleni reaffirms its stance of denouncing destruction to property and looting by anyone, including our members in general and deployees,” it said.

The DA said due process needed to be abided by, with the councillor to be afforded a fair trial. “However, if he is found to be guilty by a competent court, the court must make sure that he faces the full might of the law.”

“The toll that the recent social unrest took on the lives and livelihoods of Gauteng and KwaZulu-Natal residents will take many years to remedy. The DA will follow this case closely to ensure that justice is served,” said Cuthbert.

ANC West Rand councillor Clarence Tabane has been released on R5,000 bail after being accused of playing a role in recent civil unrest in Gauteng.
News
9 months ago

The DA is pushing for access to a state security intelligence report compiled before protests and looting ignited in SA.
Politics
9 months ago