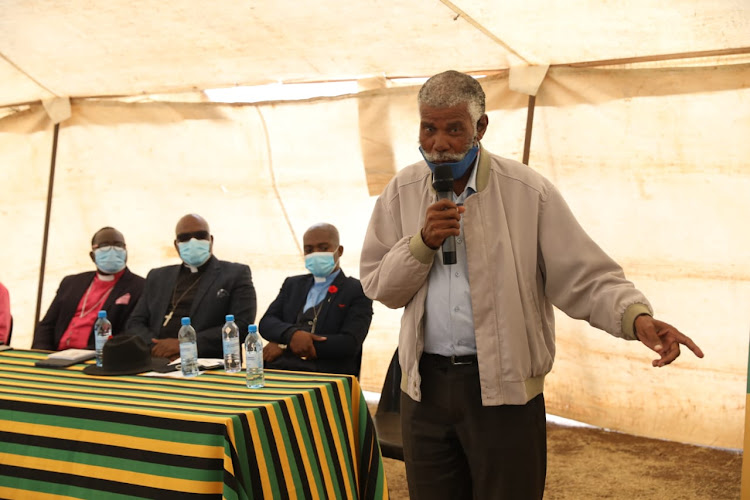 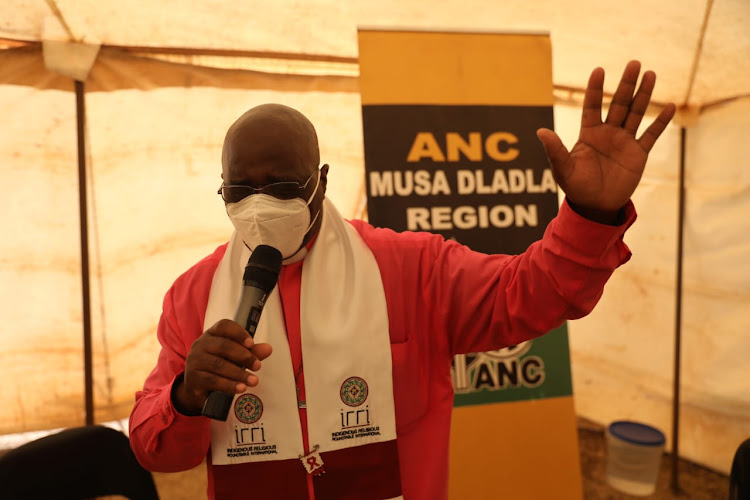 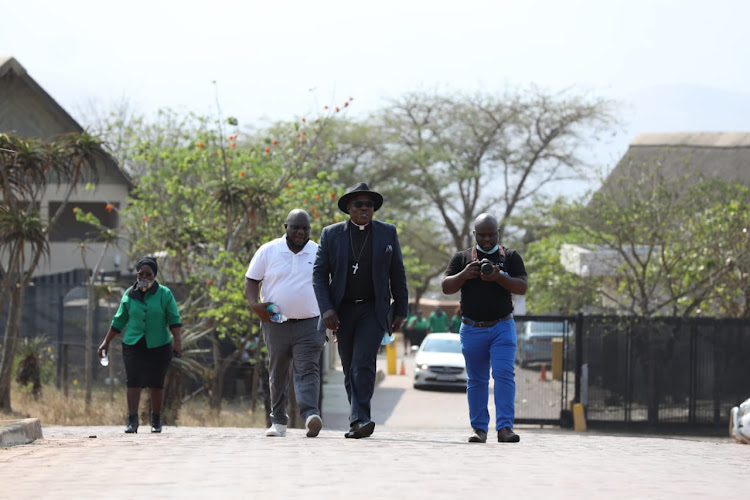 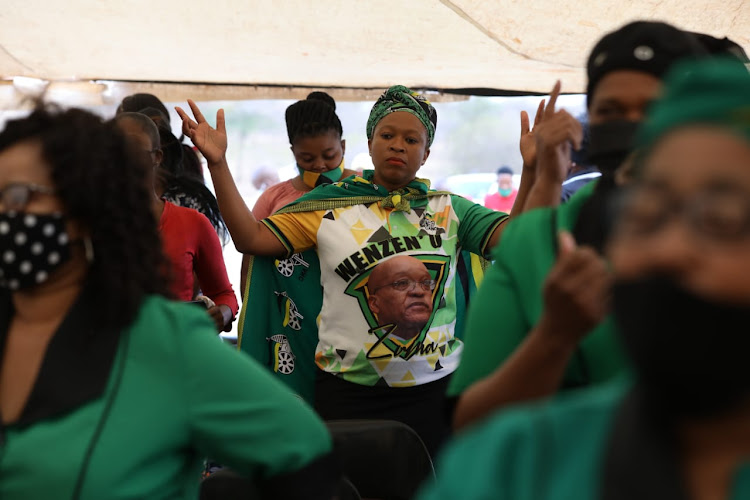 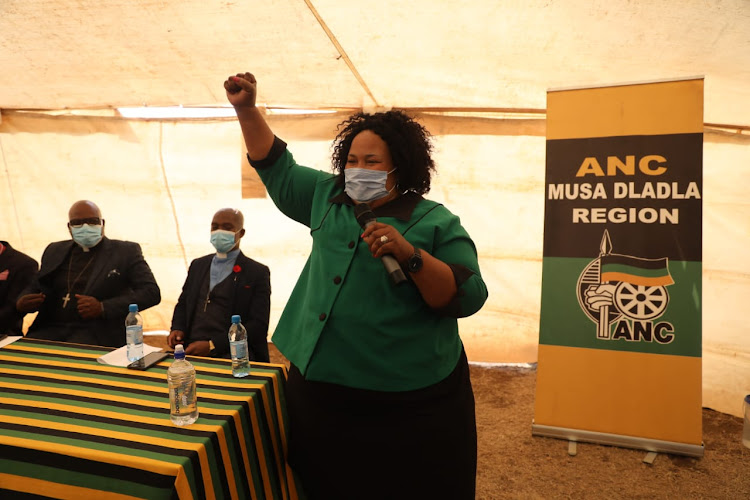 Bring him back alive and in one piece.

Those were the words that former president Jacob Zuma's first wife, Sizakele MaKhumalo Zuma, ordered police on the night they took him into custody, according to ANCWL provincial secretary Nonhlanhla Gabela.

Gabela was speaking to TimesLIVE on Thursday after the ANC Women's League met family members and held a prayer service in Nkandla to heal to the ailing former president.

Zuma was expected to appear in the Pietermaritzburg high court on Tuesday to argue for a “special plea” in his corruption case, but high court judge Piet Koen was advised he was too ill to attend court. A report handed in said Zuma had suffered a traumatic injury in November last year and it would take up to six months of treatment.

This comes after Zuma voluntarily surrendered himself to police on July 7, minutes before a midnight deadline for the police to hand him over to prison officials to serve a 15-month contempt of court sentence for failing to appear before the Zondo commission.

On Thursday, dance, song and laughter reverberated at the Zuma home in kwaDakwadunuse in Nkandla at the prayer service attended by religious leaders and singers.

MP Alice Mthembu, together with ANCWL provincial secretary Nonhlanhla Gabela, said they had been delegated to visit the Zuma family.

Gabela said that they had met family members, including the former first lady, before the ceremony.

“MaKhumalo is alive and well, unlike the false reports that claimed that she is unwell or sick. She told us of the hardships she faced as Msholozi’s wife during the years of the struggle, his presidency and his trial as she could not spend time with him.

“We also heard what she told the police who took him away that day — that they must bring him back alive and in one piece. That is what we are praying for, having heard that he is unwell at the moment. We also pray for his family and children.”

Gabela added that the family had not been able to visit the former president in hospital or jail, due to the Covid-19 restrictions in place at both facilities.

Zuma’s older brother Joseph, 80, who spoke at the prayer service, commended his brother's act of bravery last month, adding that the night could have turned ugly.

Joseph said his brother didn’t inform the family that he would be going to prison on the night of July 7.

“My brother walked into the house as I was sitting with the women and wives and told us that he had come to bid farewell and that he would be returning home the next day. That next morning was when I found out that he was going for a long time.

“He knew that if he decided not to go with police, blood would have been spilt outside his home. That night was very dangerous and it could have turned ugly very easily, because we were watching to see what was going to happen to him. We were armed and had blocked the gate with vehicles,” he said.

Mthembu, who led the committee organising the prayer, said that the aim of the  gathering was to seek strength and protection for the Zuma family.

“This prayer gathering comes from our viewpoint as the women's league that the women in this family are going through a lot. The burden they are carrying needs us to step in and help them.

“On the day he was taken, we all asked ourselves what we would do in the shoes of his wives, brothers, children and grandchildren. We are here to plead with the Lord to ease the pain that is in all our hearts and intervene in this situation. We wish to see uBaba back living with his children, wives and family,” said Mthembu.

“We love this organisation. We love this family and we will continue praying for them to lead the country. We have failed to stand with a man who has brought us where we are today and parts of the ANC are happy about that. Members of the ANC who celebrated Zuma’s arrest show that they never were a part of the organisation. That person was sent to divide the ANC.”

The ceremony was capped by performances from gospel artists Thobekile Mkhwanazi and Syabonga Nxumalo.