Mayoral committee member Zahid Badroodien says the R7.5m Brett Herron has flagged will be used to refurbish one of the floors in City Hall, which will be opened to the public as a gallery 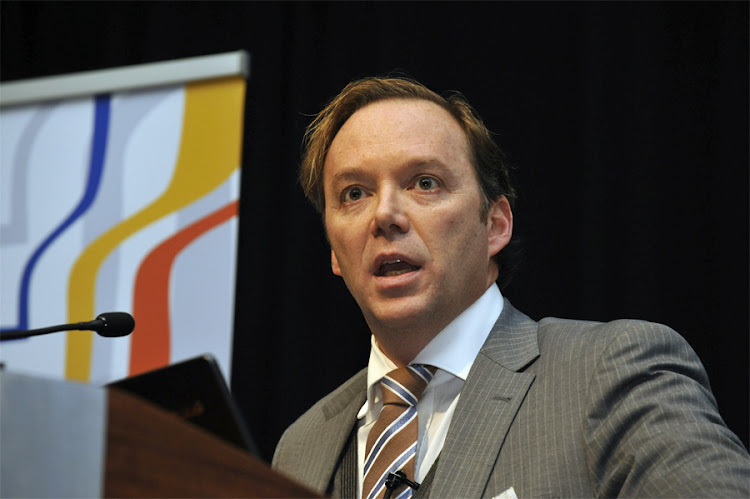 The City of Cape Town has rubbished claims by an opposition party that it is planning to divert R7.5m from social development services to purchase an art collection for the mayor’s office.

Brett Herron, the Good party’s secretary-general, alleged at the weekend that funding to purchase artworks had been repurposed from the city’s social development and early childhood development department's budget.

“This is the department responsible for assisting the most vulnerable Capetonians, including the homeless and hungry ... this type of budgeting exposes the lie that clean or unqualified audits necessarily equate to good government,” Herron said.

The DA-led City of Cape Town has often been accused of not caring for the poor and not doing enough to address the poverty and homelessness crisis in the metro, which has worsened due to Covid-19. It has a total budget of about R56bn and councillors are due to vote on an adjustment budget on Thursday, which will authorise the spending of funds that were unspent at the end of the previous financial year.

A Cape Town property owner has been slapped with a hefty fine for building a massive structure without approval.
News
9 months ago

Zahid Badroodien, the city’s mayoral committee member for community services and health, said on Monday the R7.5m that Herron was referring to was not meant to be used to purchase art.

“Instead it is for a project to refurbish one of the floors in the City Hall, and opening it to the public as a gallery. The city is in possession of many pieces of art acquired over the years, including by former administrations, as well as donated pieces and other historical artefacts,” Badroodien said.

He said refurbishing the City Hall was part of a drive to make arts and culture accessible to all residents, and visitors.

“Any attempt to position it as anything else, is most unfortunate,” Badroodien said.

“No money has been diverted. The city’s social development and early childhood development department includes the arts and culture branch ... and budgets are allocated clearly and transparently for specific line items. This breakdown then also benefits from a public participation process which promotes transparency. It is wrong to suggest that monies have been moved from humanitarian relief to arts and culture as they are separate items budgeted for within the department,” Badroodien said.

He added that humanitarian relief efforts were also being driven by the mayor’s office.

The city has consistently highlighted that it is doing what is possible to improve the lives of the poor.

In the main budget earlier in 2020, the city said the mainstreaming of basic service delivery to informal settlements and backyard dwellers remained a key priority.

“This commitment is reflected in the city’s budget, which has earmarked more than R850m in the medium term for upgrades to informal settlements and back-yarder services,” the city said.

A total of 120 shacks were destroyed in a fire that broke out on Sunday morning in Imizamo Yethu informal settlement in Hout Bay, Cape Town.
News
9 months ago

The Western Cape town of Ashton was riveted by SA’s strangest-ever bridge event on Saturday.
News
9 months ago

Netcare has distanced itself from the views expressed by a prominent Cape Town heart surgeon who advised people in a video that has gone viral ...
News
9 months ago