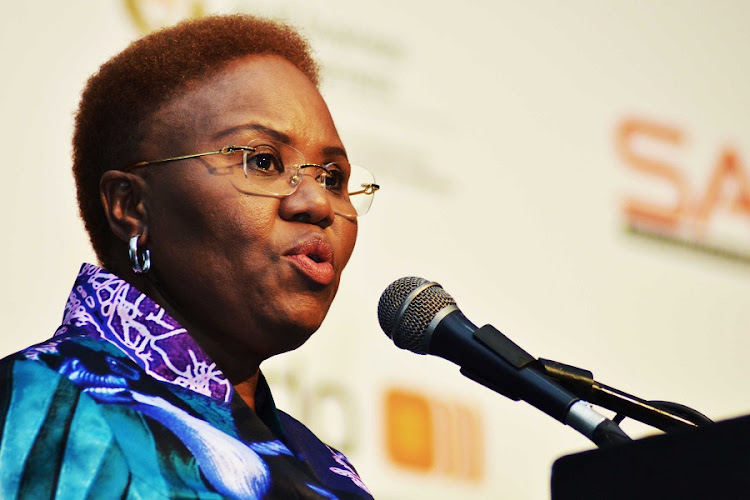 A plan to make every worker contribute to a government-run fund has been withdrawn after fierce criticism.
Image: GCIS

Social development minister Lindiwe Zulu has withdrawn a controversial social security plan that included a proposal that workers pay up to 12% of their earnings towards a government-run fund.

The fund proposal — the full name of which is the Green Paper on Comprehensive Social Security and Retirement Reform (2021) — was published on August 18.

It sets out that contributions will be between 8% and 12% of earnings, up to the current Unemployment Insurance Fund (UIF) ceiling of R276,000 a year.

Unions were among those to have slammed the proposal.

But in a gazette published on Tuesday, Zulu confirmed that the green paper had been withdrawn. No reasons were provided.

Would you pay 12% of your salary into a government social security fund?

Not policy yet, but who would trust a careless state with more taxpayer cash?

Here's how you can make your voice heard on the proposal.
News
11 months ago

Employees must pay up to 12% into a government social security fund: Zulu

All employers and employees will be obliged to pay into a government-run national social security fund, according to proposals in a green paper ...
Politics
1 year ago

POLL | Would you pay 12% of your salary into a government social security fund?

The government is proposing a mandatory pension and insurance system and contributions will be between 8% and 12% of employee's earnings.
News
1 year ago