PODCAST | Who is to blame for SA's election blunder & what are the ramifications of Zuma's medical parole? 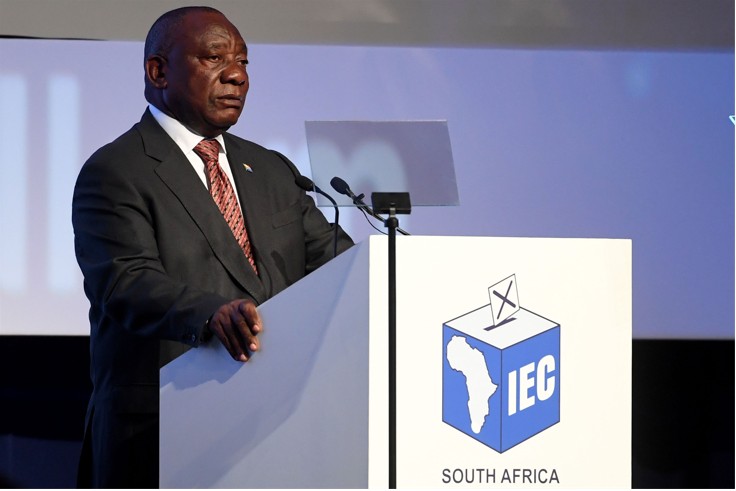 The IEC has been the subject of controversy because of its handling of preparations for the coming municipal elections.
Image: Gallo Images/Netwerk24/Deaan Vivier

This week on Sunday Times Politics Weekly, we start our chat by shining the spotlight on one of the most important institutions of our democracy, the Electoral Commission of SA (IEC). The IEC has been the subject of controversy because of its handling of preparations for the coming municipal elections.

We also try to understand the implications of the medical parole given to former president Jacob Zuma, which has also led to a predictable controversy. The parole frees the former president from jail and allows him to serve the rest of his term at home.

(21:17) What does former president Zuma's parole mean for justice and SA?

This week on the 'Sunday Times Politics Weekly' podcast, we unpack the ANC’s electoral crisis, where the party has failed to register local election ...
Politics
4 months ago

Former president Jacob Zuma's foundation has appealed for donations to help him pay his legal fees.
Politics
5 months ago

PODCAST | Why the ANC needs a national electoral committee: Motlanthe

In the latest Sunday Times Politics Weekly, we chat to SA’s former president about the quality of ANC candidates
Opinion & Analysis
5 months ago

Sit with top Sunday Times journalists as they discuss big stories of the week, analyse the issues and go behind the story.
Opinion & Analysis
5 months ago