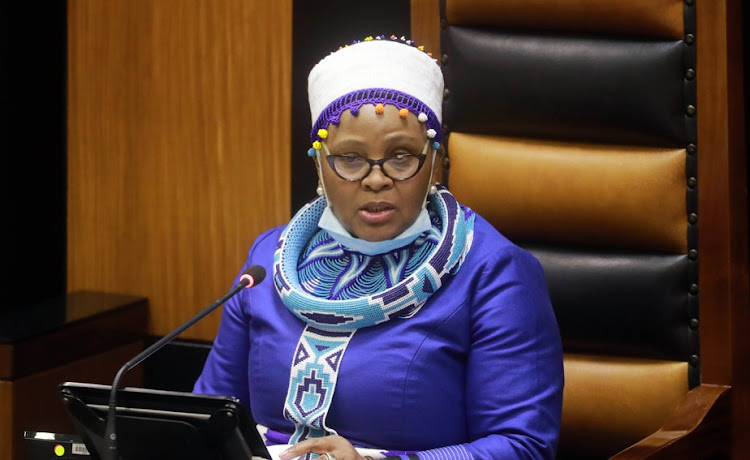 Nosiviwe Mapisa-Nqakula in the National Assembly speaker's seat for the first time on August 19 2021.
Image: Supplied

Part of the job of new National Assembly speaker Novisiwe Mapisa-Nqakula is to ensure ministers respond promptly to written questions from MPs.

But last year, towards the end of her nine-year stint as minister of defence and military veterans, Mapisa-Nqakula ignored a greater proportion of questions than any other minister. 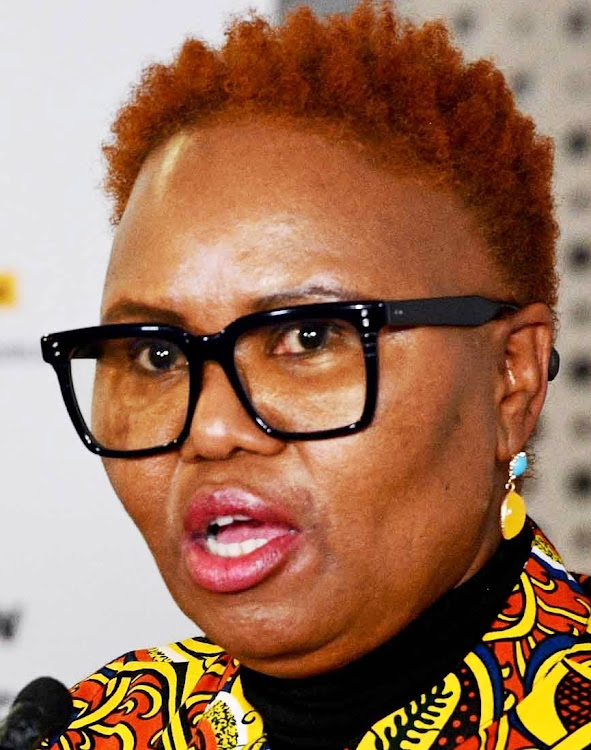 This emerges from a new analysis of written questions by researcher Rebecca Sibanda, whose report was published this week by the Parliamentary Monitoring Group.

Mapisa-Nqakula answered only 72% of MPs' written questions compared with a cabinet average of 94%, according to Sibanda, making her one of the cabinet's two underperformers.

The other was social development minister Lindiwe Zulu, who answered 89% of questions outside the 10 working days parliamentary rules stipulate.

Zulu's tardiness contrasted sharply with the promptest responder, forestry, fisheries and environment minister Barbara Creecy, who was late with only 5% of replies.

Sibanda said she was hopeful a new mechanism on late replies, adopted by the National Assembly on September 2, would make ministers take their responsibilities seriously. 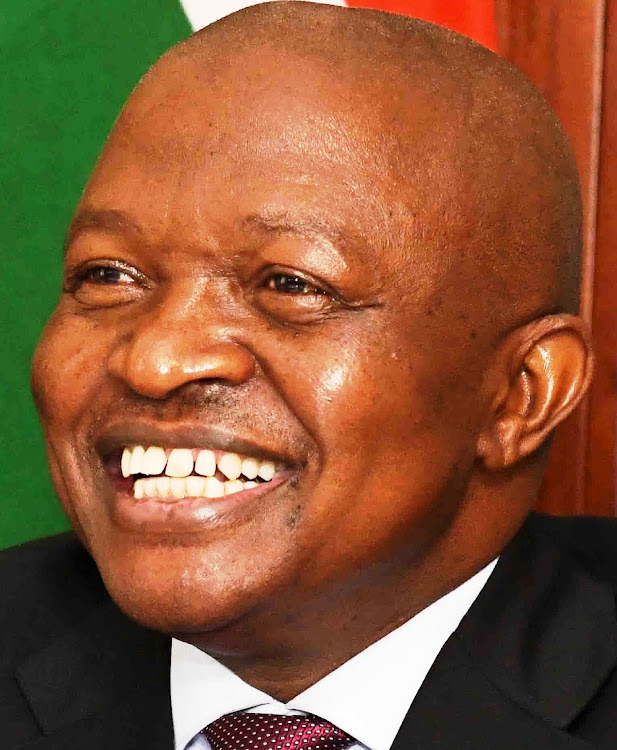 The mechanism instructs the speaker to write to offenders quarterly asking for reasons replies are late and to report them to the leader of government business, Deputy President David Mabuza.

Ministers' responses to the speaker's letters will be made available to all MPs.

The new rules say: “In the event of continuous non-compliance or lack of improvement, the speaker should consider a reprimand in the plenary sitting of the assembly and such reprimand be published fully in the minutes of proceedings of the assembly.

“As a last resort, the speaker may escalate the matter through a formal complaint directed to the leader of government business.”

Sibanda welcomed the new mechanism,
saying: “There now finally exists a codified means by which to better hold the executive to account.” 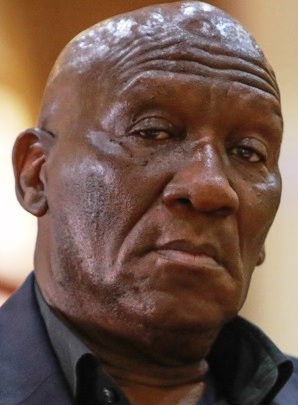 But she said unclarified “glaring issues” could render it a blunt instrument. “The most pressing [issue] could be understanding what censure or reprimand could be implemented, beyond naming and shaming by the speaker,” she said.

Her research also exposed a huge gulf in enthusiasm between the ANC and opposition parties for holding ministers to account.

Sibanda said government and opposition parties have incompatible interests, and majority-party MPs usually choose to maintain the favour of their leadership and comrades.

“As a result, they are unlikely to make use of a mechanism that might ‘rock the boat’ and alienate them from the party,” she said.

“Even if MPs from a governing party have genuine policy concerns, they prefer to use informal channels to bring attention to them or acquire information.

“This is because they have easy access to the information and can obtain it without casting their party in a negative light or jeopardising their seat in parliament.

The ANC is set to use its majority in parliament to push through its nominated candidate for the position of National Assembly speaker despite her ...
Politics
1 month ago

The third term of parliament was initially scheduled to end on September 30. It will now end on Friday.
Politics
2 weeks ago

Parliament's joint standing committee on defence has dropped an investigation into corruption allegations against former minister Nosiviwe ...
Politics
2 weeks ago