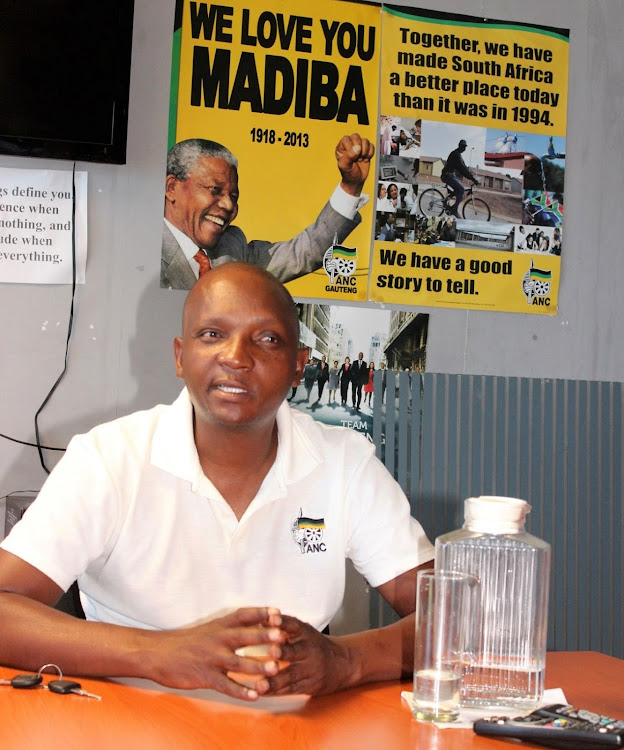 ANC secretaries from national, provincial and regional structures are expected to meet on Tuesday to discuss a spate of political killings and violence in the party.

The party has been rocked by violence across the country with candidate councillors killed or wounded ahead of the local government elections as party members fight over leadership positions.

This has become a growing trend in the ANC with deadly political violence in KwaZulu-Natal, the Eastern Cape and Gauteng.

In Tshwane, ward councillor Tshepo Motaung was recently killed execution-style in Mabopane while travelling in a vehicle with his uncle and cousin. Motaung was shot at least 20 times.

Three ANC members were killed in a drive-by shooting in Inanda, KwaZulu-Natal, two weeks ago.

There have also been other apparent political killings and violence in the Free State and Mpumalanga.

ANC national executive committee member Dakota Legoete confirmed the secretariat meeting would take place on Tuesday and the killings were on the agenda.

However, he said they could not say with absolute certainty these were political killings until police investigations were concluded.

We are trying to manage tolerance among our members and structures

“We are trying to manage tolerance among our members and structures because the major problem is that they have a criminal element,” Legoete said.

“ In the secretariat meeting one of the items will be the question of these killings. The fact that it’s an agenda item shows we are concerned about these developments because the loss of one life is a loss too many, and we can’t say things are normal under such circumstances.”

The meeting was expected to be led by acting secretary-general Jessie Duarte.

On Monday Duarte told TimesLIVE at the launch of party’s elections manifesto that they were going all out to win back Tshwane.

She said the brutal killing of an ANC councillor in Tshwane was therefore a huge concern for the party because it had to convince residents to give it an overwhelming majority.

“That’s why we don’t want to leave anything to chance,” Legoete said regarding Tshwane.

“We want to make sure we pull up our socks, including at the level of safety, for all candidates, all volunteers, all leaders of the ANC and members of the public, because any election violence or any form of violence is not good for the stability of the country”.

Devastated sibling, ANC suspect the looming local elections are behind the hit on Mabopane councillor Tshepo Motaung
News
2 weeks ago

President Cyril Ramaphosa will tomorrow plead with South Africans to give the ANC another shot at governing, when he launches the party's election ...
News
3 weeks ago

As fears mount over further bloodshed in the build-up to municipal elections, the government has called on citizens and political candidates not to ...
Politics
1 month ago