Businesses affected by July unrest will be assisted, vows Ebrahim Patel as R1bn is spent to rescue jobs 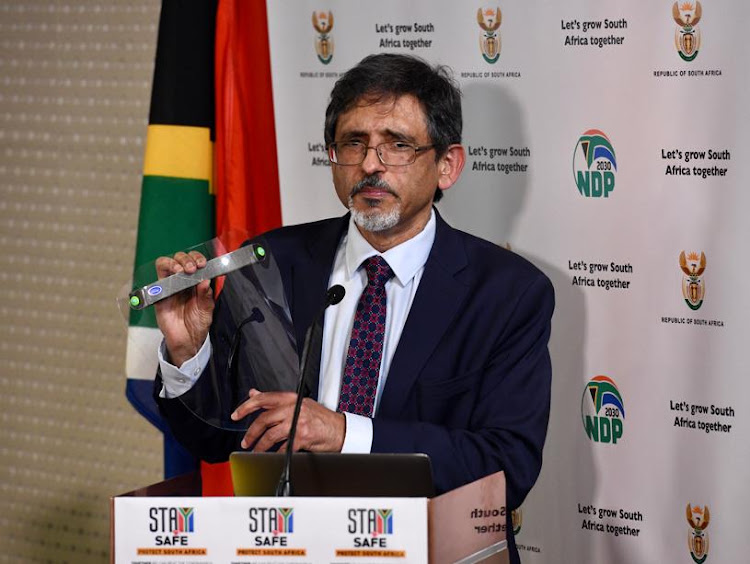 Trade and industry minister Ebrahim Patel says financial support will be made available to businesses of all sizes in urban, rural and township areas. File photo.
Image: GCIS

The government has made available more than R1bn to assist 77 businesses affected by the unrest and riots in parts of Gauteng and KwaZulu-Natal in July.

This support has in turn sustained 7,797 jobs which were at risk as a result of the unrest, the department of trade & industry said on Tuesday.

The riots wreaked havoc at the time, claimed more than 300 lives and resulted in extensive damage to infrastructure, including 161 malls, 11 warehouses, eight factories, 200 shopping centres (about 3,000 stores were looted) and 11 liquor outlets. There were also 113 incidents involving communication infrastructure.

“Firms in the two provinces were affected by the disruptions which resulted in damage to property, machinery and equipment, the looting of inventory and disruption to supply chains across a range of sectors,” said spokesperson Bongani Lukhele.

Support made possible by the Industrial Development Corporation (IDC) and the National Empowerment Fund (NEF) will come in the form of loans at zero interest, bridging finance as well as the conversion of portions of selected facilities into grants, he said.

“In this case, a ‘site’ refers to separate properties, even in instances where these different properties may be operated by the same firm. For instance, Kingsgate Clothing Group has had four sites affected by the unrest, which have received support from the IDC.”

Of the funding approved by two department of trade, industry and competition (DTIC) entities, over half a billion rand (R512m) has already been disbursed.

The 77 approvals amounting to R1.054bn, will sustain 7,797 jobs placed at risk by the social unrest.

“These funds are part of the broader package of relief measures announced by government on July 28, 2021. As part of this relief package, the minister of trade, industry and competition and the minister of small business development provided details of funding of close to R4bn to support affected businesses.”

The department said it was evaluating a number of additional funding proposals for affected businesses and would soon make further announcements.

Trade and industry minister Ebrahim Patel said the support was one of the ways the  government was bridging finance as insurance claims were still being processed.

“The unrest in July 2021 damaged growth, jobs and transformation and affected investor confidence in the domestic economy. To mitigate the damage, the DTIC and its entities launched a special fund to support companies.

“The first approvals were made in August and have been steadily growing, reaching the R1bn milestone yesterday. These funding  approvals help to inject liquidity into businesses, provide bridging finance where insurance claims are still being assessed and enable firms to commence full trading,” he said.

Patel assured business owners they would receive assistance regardless of the scale of their businesses and location.

“The DTIC, alongside its entities and sister departments, remains committed to providing the necessary support to businesses of all sizes, in urban, rural and in the township areas, to restore what has been lost, preserve jobs and continue our efforts to re-industrialise our economy,” he added.

The department said applications were rigorously assessed and approved on merit and need.

The UN in SA will pump R20m into the implementation of an emergency response plan to assist KwaZulu-Natal in its rebuilding efforts after July's ...
News
10 months ago

The National Treasury is asking parliament to consider approving a bill seeking urgent additional funding allocations of more than R32bn to address ...
Politics
10 months ago

Insurance Claims Africa is recommending to the state-owned SA Special Risk Insurance Association that it urgently pay riot-related claimants 30% of ...
News
10 months ago