More than 7,000 state-owned buildings in 'poor or very poor' condition 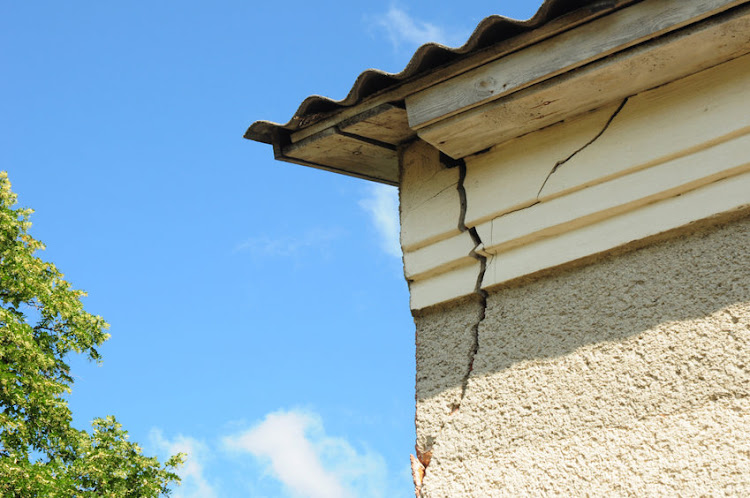 There are 1,597 buildings used by the police which are in 'poor condition'. Stock photo.
Image: 123RF/thefutureis

The department of public works and infrastructure's 2020/21 annual report has turned a spotlight on the state of government-owned buildings, with 7,464 of them found to be in a “poor or very poor condition”.

In the “poor” category, the police lead with 1,597 buildings, the defence department has 857, and correctional services has 554. Other departments and unused buildings add up to 2,632 buildings.

The state owns only 583 buildings considered to be in a “very good” condition and 30,166 buildings in a “good condition” - most of which are used by the defence department at 20,354.

Addressing this in the report, the department said it continued to have a significant number of immovable assets that were in very poor to poor condition.

“Though maintenance projects have been scheduled for these and other assets in the portfolio, these projects are now unfunded and contribute to continued dilapidation of the portfolio. Moving forward, the strategy remains to categorise all assets according to condition for them to be prioritised and included in funded maintenance programmes on an annual basis.”

On conditional grants, the department was allocated R419m in March for the expanded public works programme (EPWP) integrated grant for provinces that was transferred to eligible public bodies. The funds were meant to incentivise provincial departments to expand work-creation efforts through the use of labour-intensive delivery methods in different areas, including road maintenance and the maintenance of buildings, low traffic volume roads and rural roads.

The department said it allocated 99.6% of the funds. But it withheld R1.5m meant for one department in Gauteng due to non-compliance as it failed to  spend the transferred first tranche amount.

The reason for unspent funds was explained as : “The delays in implementation of projects due to Covid-19 and also the implementation of this grant is aligned to the municipal financial year which ends on June 30 2020.”

On the department’s portfolio for development of infrastructure programmes and socioeconomic objectives, the report said it had made significant strides with the release of land.

“Over the past two financial years, the department has made good progress in finalising its processes to approve the transfer of land for restitution claims, demonstrating our commitment to reversing the legacy of apartheid.

“In the period under review, 161 land parcels were signed off for release. These land parcels measured about 17,552ha valued at over R185m to finalise restitution claims. In total, since 2019, the department has approved the release of 193 land parcels for restitution purposes, measuring over 27,594ha and valued at more than R276m.”

It seems no place is safe from SA’s copper thieves.
Politics
3 weeks ago

The recent suspension of several high-ranking health officials implicated in the Digital Vibes fraud scandal should not impact on the stability of ...
Politics
3 weeks ago