'I was next in line to be sworn in, not Mxolisi Dukwana' – Free State ANC member threatens legal action 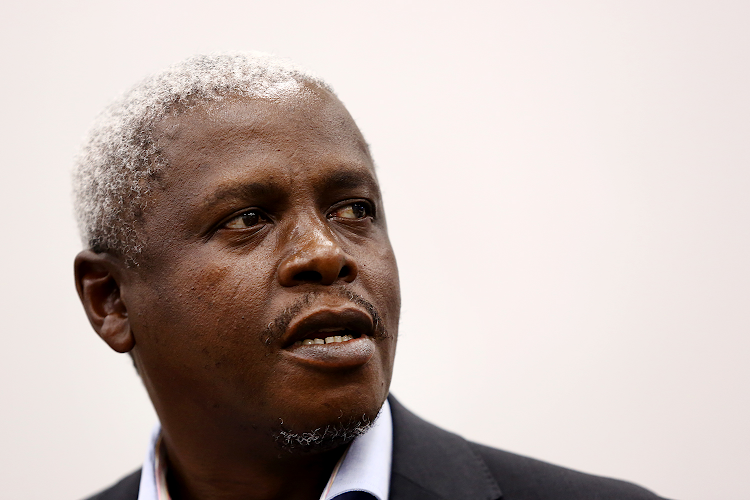 The swearing in of newly appointed Free State Cogta MEC Mxolisi Dukwana is being challenged, with accusations his name was unlawfully bumped up the ANC list of candidates in the province.

It is alleged Dukwana was not next in line and that his name was unlawfully promoted on the candidates' list to the provincial legislature when a vacancy arose.

Dukwana was sworn in as a member of the provincial legislature (MPL) last week and subsequently appointed as Cogta MEC in the province.

Should the complaint be upheld, Dukwana could lose his position in the legislature and as MEC.

ANC member Thandiwe Reachable, through Mabuza Attorneys, has written a letter to the speaker of the Free State legislature Zanele Sifuba, accusing her of unlawfully allowing the name of Dukwana to be bumped up.

She argues that she was next in line on the original list of candidates, which was later unlawfully amended in the second list to place Dukwana ahead of her.

The ANC Free State Interim Provincial Committee has vowed that the time for impunity is over.
Politics
4 months ago

According to Reachable, she was placed at number 20 with Dukwana at 29 on the original list of candidates gazetted on August 12. She claimed this was changed when the ANC submitted another list in September, moving her from 20 to 22 and Dukwana from 29 to 20.

“We submit respectfully that the purported submission and acceptance of the second list by the legislature and/or the speaker is contrary to the provisions of item 21 read with item 22 of schedule 1A of the Electoral Act,” the letter reads.

Reachable maintains that according to the law, she was supposed to have been sworn in as an MPL instead of Dukwana.

The speaker committed several “material errors of law” and “ought to have not accepted and published the second list”.

“Accordingly, the speaker and/or the legislature ought not to have sworn in Mr Dukwana as an MPL,” the letter reads.

“The speaker and/or the legislature ought to have sworn in Ms Reachable as an MPL, having been the next in line following the resignation of Mr [Mojalefa Patrick] Buti.”

The speaker has been given three days to give a written undertaking to rescind the swearing-in of Dukwana as MPL and replace him with Reachable. Failure to do so would result in legal action to review and set aside Dukwana’s swearing-in.

We are not sponsored, say ANC members who want Ramaphosa disciplined

The eight - supporters of Jacob Zuma and Ace Magashule, and led by Onica Maphisa - have denied they are funded as part of a fightback strategy by the ...
Politics
3 weeks ago

Free State MEC has vowed to drag embattled Mangaung Metro municipal manager Tankiso Mea to court next week and force him to take leave while his ...
News
5 months ago

#MangaungShutdown called off after 'fruitful' meeting

The Free State co-operative governance and traditional affairs (Cogta) department said on Tuesday that the shutdown in Mangaung had been called off ...
News
5 months ago