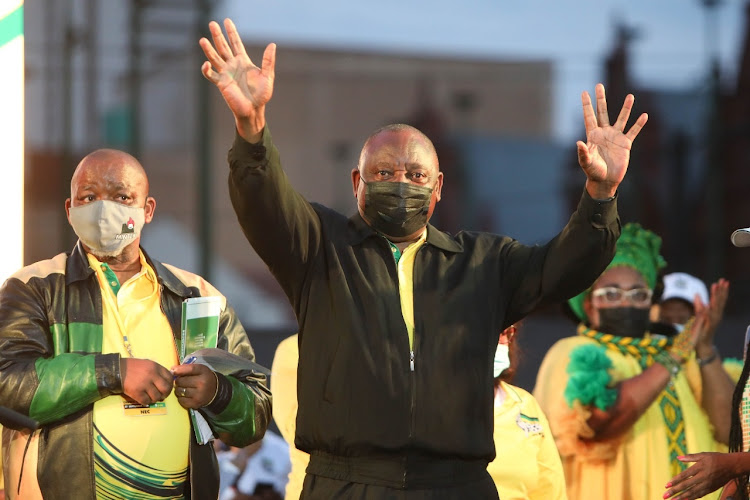 Political parties have promised the world during election season and should answer when they do not stick to their words, say readers.
Image: Alaister Russell

Political parties have promised the world during election season and should be held to account for the eye-catching pledges they make, say readers.

All the major political parties have held rallies in recent weeks, vowing to offer everything from proper policing and service delivery to bursaries and RDP houses in Sandton.

Among its promises, the ANC vowed to bring economic reform, revive local government, improve service delivery, eradicate hunger and create more jobs. The party has also promised to develop a smart city on the coast.

The EFF promised to build RDP houses in Sandton, introduce a property wealth tax, house the homeless and provide free electricity, municipal bursaries and grave sites to the poor.

While some are excited about the promises, most are sceptical they will be fulfilled.

We recently ran a poll asking readers if political parties should be held to account for the promises they make during election season that they don’t deliver.

A total of 79% said not delivering on promises would make the parties liars and they should answer for their failures, 15% said they do not take politicians seriously, and 6% said “it’s all part of the game of politics”

On social media, many called for accountability, while some said it would be better to believe in the tooth fairy or Father Christmas.

“It will never happen. Billions and billions have been stolen and nobody is even accountable for theft. So please, dream on!” wrote Gerhard Nel.

“They should be arrested now for lying This is too much,” said Malume Wabathsana.

Joshua Isaacs joked it was the “job” of politicians to make empty promises, while Sir Henry Edward SI Kheswa said there is “too much immunity and pardons for politician”.

Part of the game across the political spectrum...

Normally voters should be able to do this..With their vote.
But in SA non service delivery and corruption is wiped away with a Streetwise 2 and T shirt.
This then starts 1/2 months after elections with protests about non delivery of basic services.
Talk about held to account 😀😀

YES FOR SURE BUT PIPE DREAMS WILL NEVER HAPPEN.

All politicians should be performance managed

TOM EATON | Before parties promise us the world, let’s start with the basics

’Tis the season of hot air and hollow election promises

It remains to be seen how parties and independent candidates will conduct their campaigns in the middle of the pandemic, writes Ray McCauley.
Opinion & Analysis
3 weeks ago

ANALYSIS | Vote the heck? These are the fibbers and fantasists SA has to choose from

The top three parties’ wish lists for the local government polls are unimpressive, to say the least
Politics
4 weeks ago

President Cyril Ramaphosa will tomorrow plead with South Africans to give the ANC another shot at governing, when he launches the party's election ...
News
1 month ago