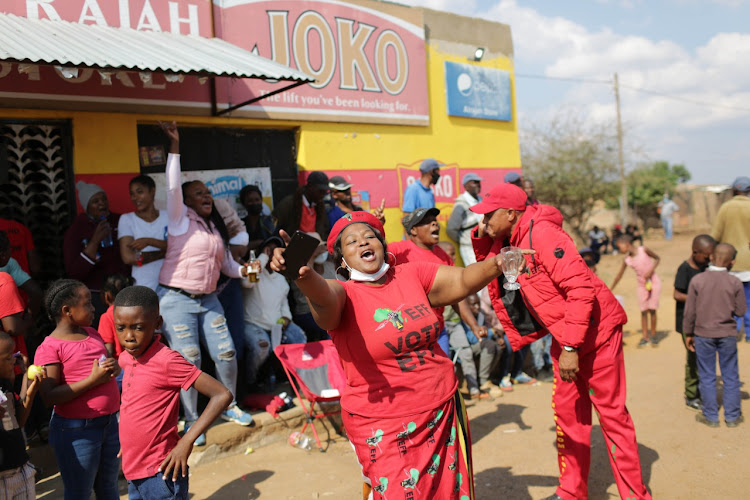 A sea of red supporters went to listen to Malema at a community meeting in ward 38, where he told supporters the EFF wants to give community members proper housing and land.

The party's theme for these elections is: Land and jobs manje (now). 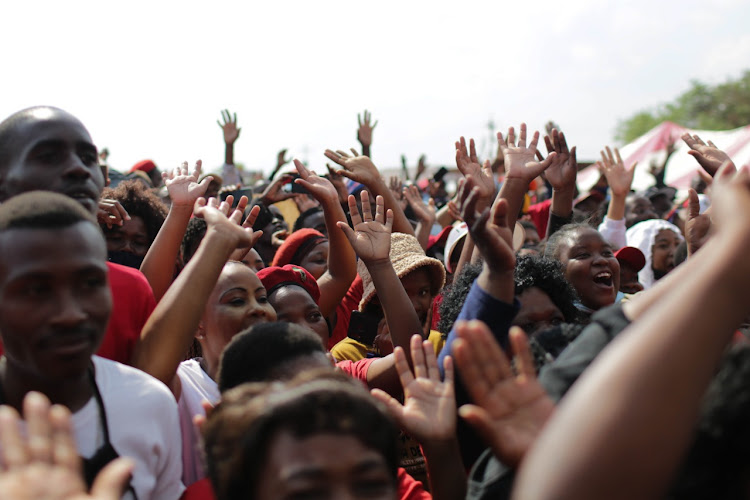 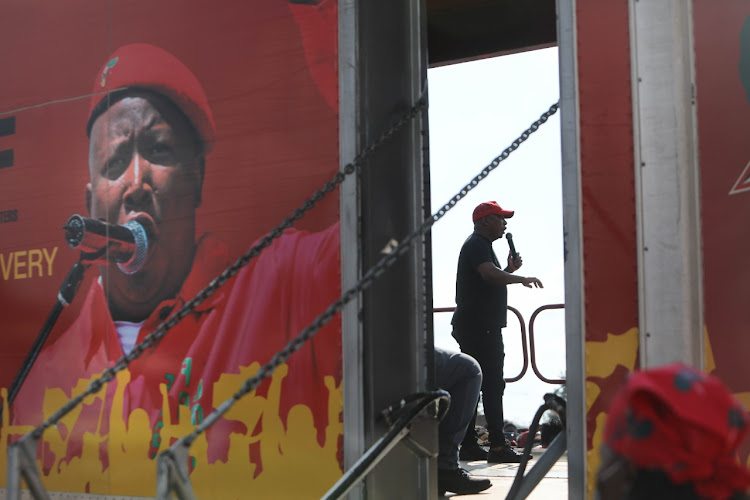 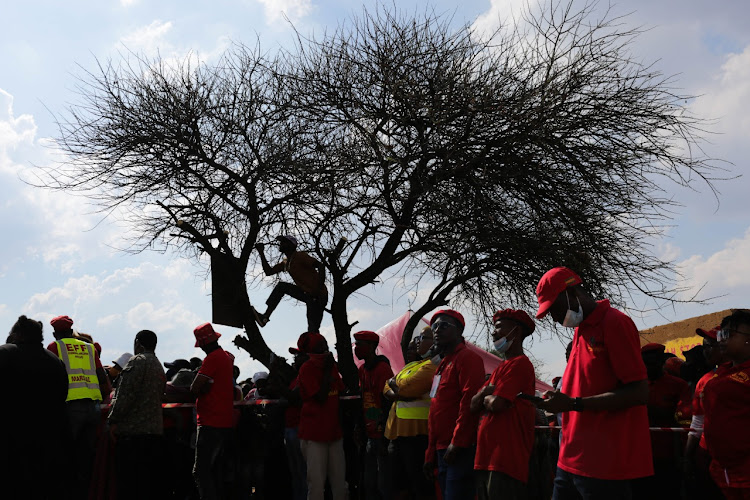 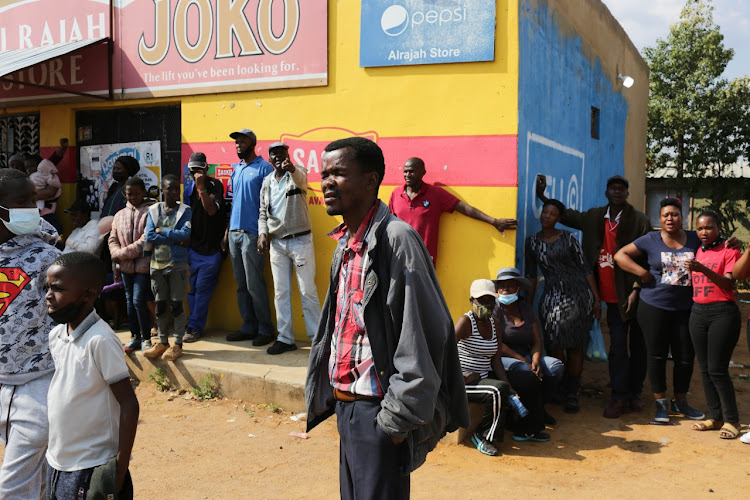 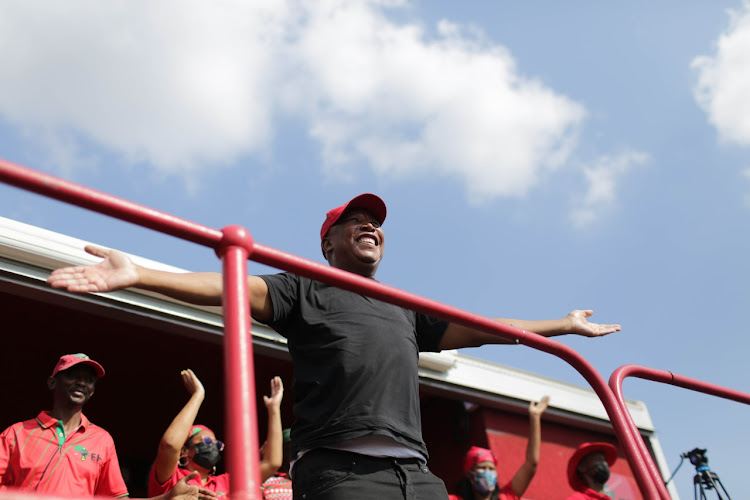 EFF leader Julius Malema was all smiles on Friday when he addressed supporters in the North West.
Image: Alaister Russell/The Sunday Times

“We want to build you spacious houses you can be proud of with flushing toilets,” Malema told his supporters.

Political parties in SA have been burning the midnight oil campaigning for support across the country as they prepare to go to the polls on November 1.

"We don’t want houses where immediately when you step out of your bedroom you’re already next to the pots,” Julius Malema said.
Politics
1 week ago

Inside Malema’s retirement plans: I plan to retire at 55 and will lead the EFF for as long as the party needs me

Malema said he does not subscribe to the western definition of political term limits.
Politics
1 week ago

A pathetic non-apology from the DA for callous race-baiting posters it put up in Phoenix tells us as much about the party as the despicable posters ...
Opinion & Analysis
1 week ago