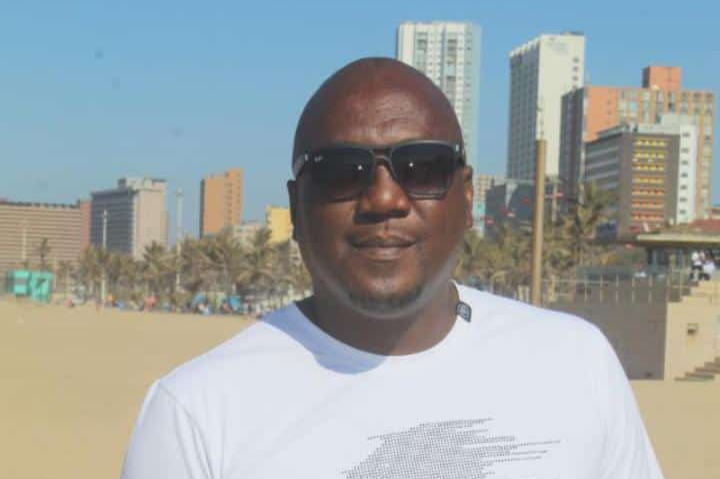 The distraught family of slain EFF candidate Thulani Shangase want the political killings task team get to the bottom of his murder.

Shangase was returning from a party campaign meeting in Dambuza in Pietermaritzburg on Sunday night when he was gunned down.

His sister, Nonjabulo Shangase, said the family is battling to come to terms with the loss.

“We are really in the dark about what could have brought us to this grief,” she said.

Her words were echoed by her sister Nobuhle, who said their family had understood their brother's political preference. Shangase was also a taxi boss.

She said late on Sunday they received a call summoning them to an area in Harewood where their brother had been gunned down.

Suspected political-related killings have increased in the run-up to local government elections on November 1.
News
7 months ago

“When we got there, no-one could tell us who had shot our brother,” she said.

The EFF's uMgungundlovu regional chair Mzwakhe Mpulo condemned the killing, saying it was a result of the widespread political intolerance in the Edendale area.

Mpulo said their campaign trail had been marred by political threats.

“We are constantly fielding political threats. Our posters are being deliberately being torn by our political adversaries,” he charged.

Shangase's death comes shortly after the party's leader Julius Malema was barred from campaigning in Dambuza — less than 3km from where Shangase was murdered.

Mpulo said the party had been dealt a heavy blow.

“Shangase left an indelible mark on the organisation. He was a hard-working, friendly and focused activist,” said Mpulo. He said Shangase had contested for the same position in the 2017 elections and called on the police to work speedily to bring the culprits to book.

“We are also urging political leaders to ensure that they tell their members to be tolerant of their counterparts,” said Mpulo.

The Harewood area gained notoriety for interparty violence in the late 80s and early 90s.

A notorious 32-year-old KwaZulu-Natal hitman, who has been implicated in the murder of former Bafana Bafana captain Senzo Meyiwa, has been convicted ...
News
7 months ago

The number of murdered politicians ahead of the November 1 local government elections continues to surge, leaving many distressed.
Politics
7 months ago

EDITORIAL | Politics in SA is a money-making blood sport