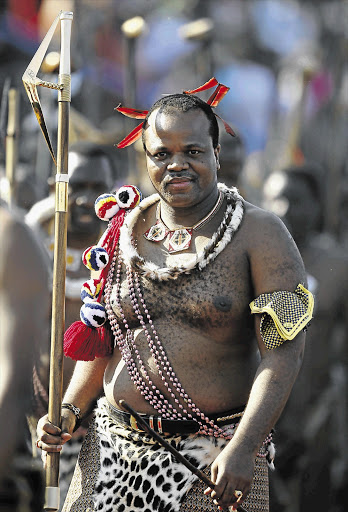 Violent protests in Eswatini have escalated to the point where major towns in the kingdom have shut down and at least 28 people have died as police clash with protesters in some of the worst unrest in the country’s history, according to local media reports.

Ramaphosa, in his capacity as chairperson of the Southern African Development Community (Sadc) organ on defence, politics and security co-operation, appointed the special envoys to assess the situation.

Representatives of Botswana and Namibia will also be assigned to the delegation.

The envoys will be accompanied by Sadc executive secretary Elias Magosi and senior officials of the Sadc secretariat.

The envoys are expected to travel to Eswatini this week.

Thou doth protest too much, methinks: King Mswati III